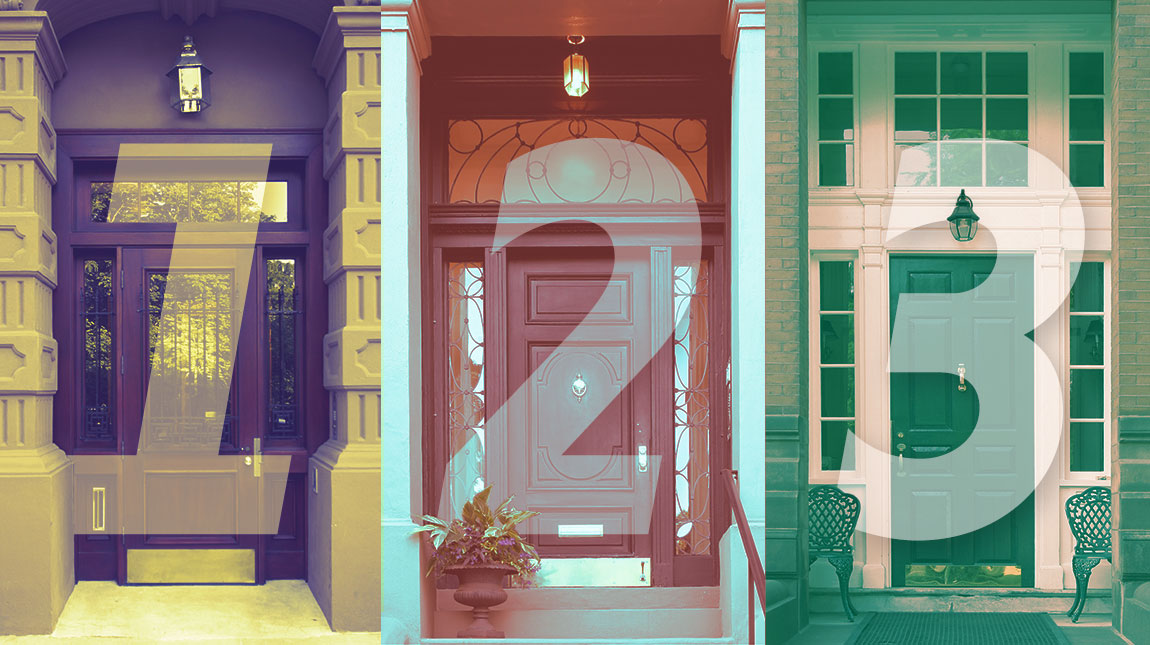 Where was God during Greek Week?

Let’s talk about what you think you want versus what you really want.

If you are a true follower of Christ, I’m hoping what you really want is to live a life of significance.

I’m not talking about getting elected to prestigious positions or having a good resume. I’m talking about leaving a legacy in your fraternity or sorority by investing in younger men and women.

What if you can’t see the big picture? What if God has a bigger plan for you? Maybe He has a particular chapter house and mission for you.

If you look at the bigger picture, you don’t get a bid because of the way you look or who you know. God is the one who places you, so you can be a part of His bigger plan to impact a Greek chapter for the gospel.

The book of Esther describes a scene similar to this.

Queen Esther was in a tough situation. She was deliberating about whether or not to speak to the king, which could have cost her her life, in order to save her people.

When her uncle Mordecai realized she was wavering, he responded by saying,

“Do not think to yourself that in the King’s palace you will escape any more than all the other Jews. For if you keep silent at this time, relief and deliverance will rise for the Jews from another place, but you and your father’s house will perish. And who knows whether you have not come to the kingdom for such a time as this?” Esther 4:13-14

Queen Esther eventually realized God had placed her in a leadership position for a reason.

She was right where God wanted her to be, and if she did not speak up, then God would have to use someone else.

Maybe God has some work He wants to do in the lives of people around you and He wants you to play a part in helping change their lives.

When I pledged my freshman year, I had no idea how much of an impact I could have on those 200 young men.

Those were some of the most fun and fulfilling times of my life. I am so glad He placed me in that house for such a time as that!

Four years ago, a student named Abby went through rush at Ole Miss and was faced with a very hard choice.

Her situation was different in that she was being rushed by two top sororities and really struggled because both sororities were respected on campus. She recently told me,

“Sorority recruitment turned out to be one of the first times in my life that I had to completely trust God and actually cling to His promise that His plan was greater than mine, and boy did He prove just that. I spent the whole week confused and frustrated trying to confirm and justify my adoration for two different houses, both of which are incredible in their own ways. After a sleepless night, I opened my bid card that Sunday and saw I would be running to the lawn I hadn’t necessarily expected to be running to, but I had never been so excited and confident about a journey that lay ahead of me. Not a day has gone by that God has not continued to prove Himself faithful in His perfect plan created for me, His child…When I decided to let go of the control I thought I wanted and needed to live the perfect college sorority girl life, He proved His perfect will is to do immeasurably more than anything I could have, and did, imagine in my own human mind.”

Abby could not have imagined how much God would use her.

Three years into being involved with her sorority, she would be elected president and go on to influence 400 plus women in her chapter weekly.

I spoke at her chapter once and was so impressed with the way she spoke to and challenged the girls.

Whether you don’t receive a bid from the chapter that you thought you wanted or you have multiple options, trust God that He will place you in the Greek chapter where you can have the most influence for His kingdom.