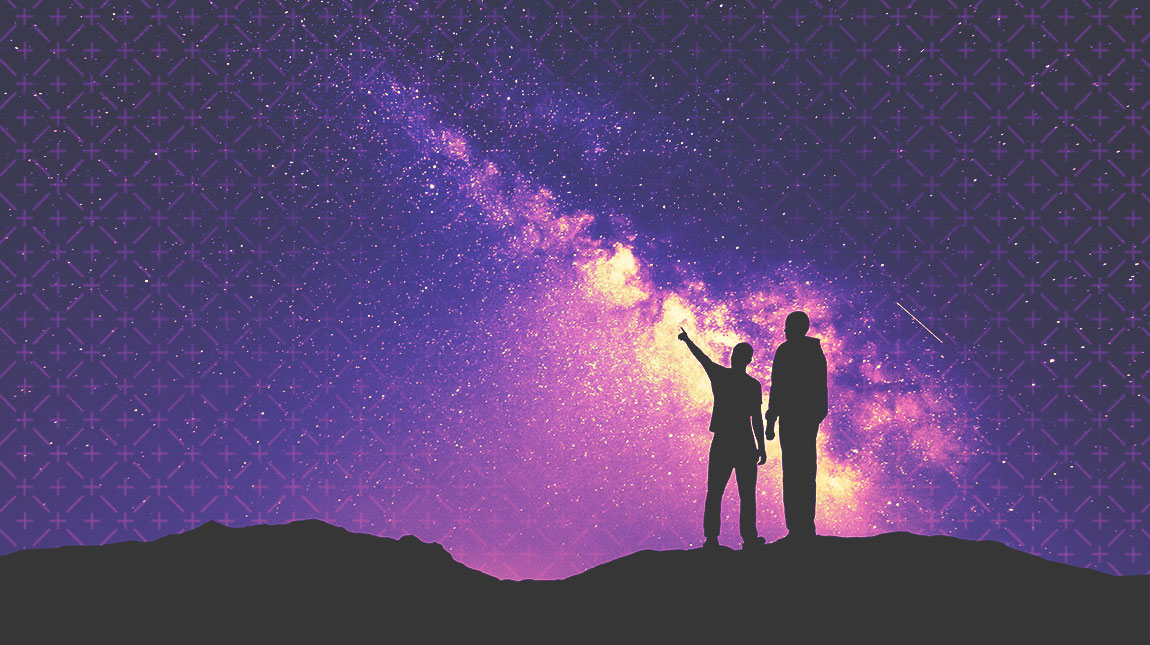 I’d rather be support raising…yea right!

“I’d rather be fishing.”

As a man, I’ve always wanted this phrase to be true, but it’s not.

“I’d rather not be doing this.”

There you go. I can relate to that. I’m very clear on knowing what makes my “rathers” list or not. You probably are too. We are born experts and the lists expand as we get older.

“I’d rather be support raising.”

Now that’s just weird, unless you are the founder of this website or you understand all support raising mysteries.

I’ve lived off support from friends, family, and churches for almost 20 years. Within that time my family went off staff and then came back on five years later with an almost entirely new support team.

But honestly, I’d rather not be support raising.

But what is it? What gets my spirit down?

Besides the hard work, planning, google map mastering, traveling with family, and the God ordained “sorry, we can’ts,” why would I actually rather be fishing? Something that’s not on my “rathers” list?

Obviously, there are more answers than just one. And all the helpful ones have vision, faith, and contentment weaving through them. But I want to give one answer that I believe can lift us up during the long support raising seasons, low months, and even during the “all is well” times.

When I see that the Lord of all creation is huge and I’m not, and that He cares for me, my smallness is accepted and peace returns home.

Not just how His glory will go forth on the campus, but how it is going forth right now through His sustaining power and beautiful creation.

“I once read that Theodore Roosevelt had a habit of staring up at the night sky with his friend. They would step outside on a clear starry night, and point to the heavens, and one of them would say, ‘That is the Spiral Galaxy of Andromeda. It is as large as our Milky Way. It is one of a hundred million galaxies. It is seven hundred and fifty thousand light years away. It consists of one hundred billion suns, each larger than our own sun.’ Then there would be a pause, and then Roosevelt would grin and say, ‘All right, I think we feel small enough now. Good night.’” – Think Again, Relief From the Burden of Introspection by Jared Mellinger

“There is not one blade of grass, there is no color in this world that is not intended to make us rejoice.” – John Calvin

He desires for us to see, hear, and love the testimonies that lead us to His throne. We come to Him small, but He makes our hearts full.

It is then that His assignments to us find their proper place. And maybe, just maybe, we can put support raising on our “rathers” list!

Application for the moments when support raising raises your anxieties:

Look for His Glory.