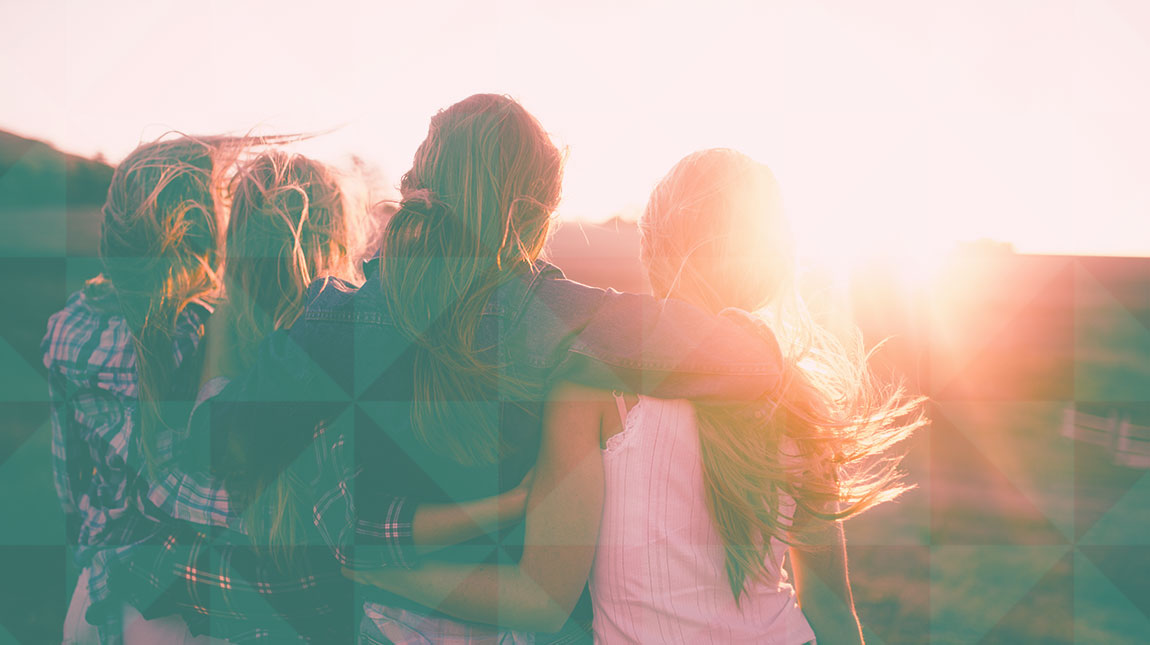 Stand Up For Your Sister

I am rarely shocked by the sin struggles college students face.

Being on staff with a college ministry has opened my eyes to the brokenness present in many students’ lives–whether it’s something they did or something that was done to them.

Sadly, despite the large numbers of students grappling with the same sins, individual students usually feel isolated in their pain.

They are so hesitant to share, yet experience such freedom when they allow someone else into their story to walk alongside them, relate to them, and encourage them.

“Stand Up For Your Sister” events have been an integral tool in breaking down the walls of isolation and shame among college women on our campus.

Within Cru, “Stand Up For Your Sister” is most often built into a conference or retreat time. The purpose of this event is to bring to light the fact that women are not alone in their experiences and struggles, as well as to give them next steps in gaining freedom, victory, or encouragement in those areas.

The Flow of the Event

To start, the facilitator explains that each girl will be given an identical survey. They answer the questions honestly, but do not put their name on it.

After everyone has finished, the surveys are placed upside down, passed in, shuffled, and re-distributed so each girl has one. Since there are no names on the survey and the papers have been mixed up, no one knows whose survey they are holding. From the front of the room, the facilitator reads aloud each question and pauses. If the paper someone is holding has “yes” circled, the girl will stand up to represent someone else in the room—her sister.

Each person holds a piece of paper which represents a life and stands to acknowledge the experiences of that life.

Whenever I have facilitated this event, I have often had to hold back tears as I notice the number of standing women who represent those who have endured pain, abuse, fear and shame.

Looking around the room and seeing dozens of other women identifying with the same issues that have left her feeling isolated and ashamed brings the reality to light that she is not alone in her struggle. It’s one thing for girls to be told that 32% of college girls are affected by an eating disorder; it’s another to realize that it is happening to other women in the same room.

After all of the questions have been read aloud, three or four women (usually staff or mature student leaders) share short (3 minute) versions of their testimonies related to specific struggles and hurts: stories of abuse, depression, sexual impurity, etc. They share not only their brokenness, but also the ways God has met them in their sin and shame and has begun to restore them.

Students are then prompted to fill out the back of the survey, which asks for their name and if there is anything they would like to talk to someone about, whether it’s the specific story a speaker shared or something else. Because they are not holding their own survey, their own answers are not being revealed by requesting a further conversation.

The Impact of the Event

Or maybe they just didn’t realize they weren’t the only one, which in my experience is one of the most common (and sadly, most effective) lies Satan uses to prevent growth and freedom in a Christian’s life.

The impact of this event goes far beyond the conference or retreat. In the weeks to follow, our staff or student leaders meet with the students who filled out the second survey requesting a chance to talk to someone. Many of our student leaders have shared that the students they disciple are much more open and vulnerable about their lives after this time.

Paige is one of those students whose life was significantly impacted by a SUFYS event at a fall retreat her sophomore year.

She says, “There were areas of sin in my life where I felt a lot of shame because I thought I was the only one struggling with those things. Stand Up For Your Sister showed me I wasn’t alone in those struggles.” As a result, she not only felt less alone, but like it was possible to grow in that area of her life. She returned to campus, opened up about the struggle to her discipler, and began to pursue healing and holy living.

Host Your Own Event

A couple of things to keep in mind if you want to host your own SUFYS event:

Let us know if you have additional thoughts or ideas for creating a culture of vulnerability and healing in your ministry!