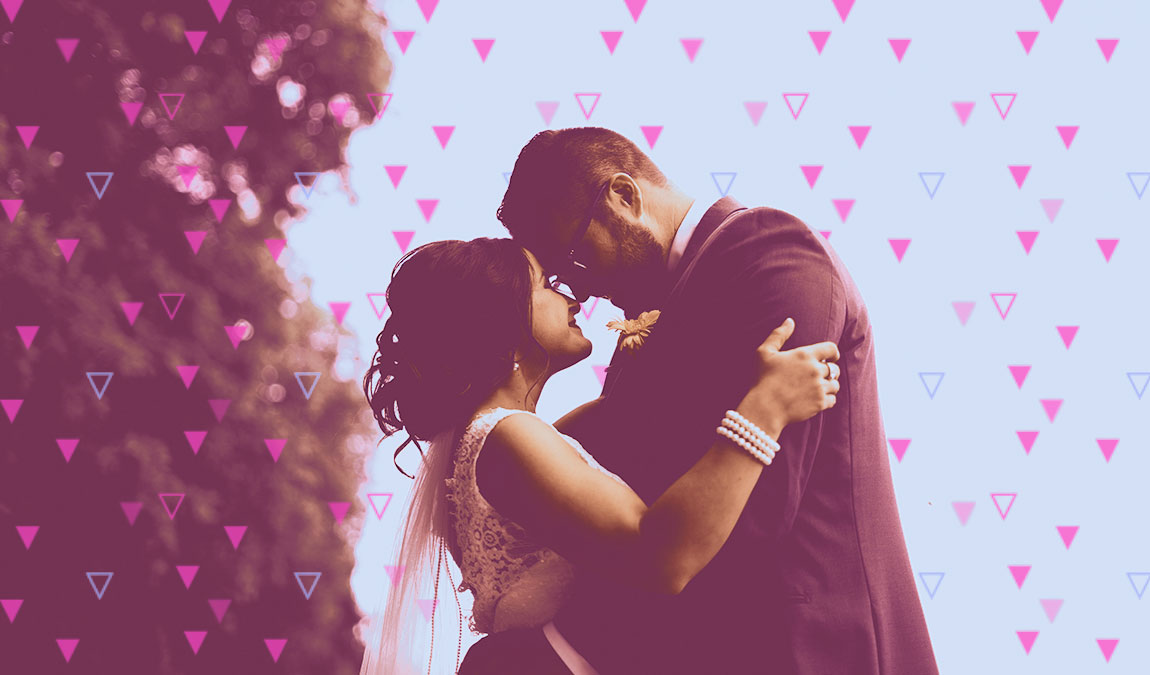 The goodness of God’s gifts

Sex, love, and marriage are always hot topics on the college campus.

God’s truth on these subjects is under unrelenting assault today, both inside and outside of the church.

Confusion and controversy seem to reign, but it’s amazing how much insight the Bible gives us on these issues.

2 Timothy 3:16-17 basically teaches all Scripture comes from God, and everything we need to obey God is written in the Bible.

Although the Bible was written thousands of years ago, God is the author.

God is eternal—not bound by time. He knows and controls the future.

Therefore, in His infinite wisdom, He made sure everything people would need for life and godliness in the 21st century was included in His ancient book.

I think many of the students in our ministries would be surprised at how applicable the Bible actually is to modern problems when understood correctly.

When you read the first chapter of the first book of the Bible, Genesis 1, a theme quickly emerges: God made everything good for mankind.

God doesn’t need light, water, land, or food to survive, but people do. God made a world that was perfect for people.

Seven times in the first chapter it says that God saw what He had made and declared it good.

The first chapter of the Bible is trying to scream at us, “God is good, and He gives good gifts to people!”

Imagine living in a world without light, in perpetual darkness. Imagine never setting foot on dry land. Life would be miserable.

Genesis 2 illustrates this even more clearly.

God is the one who invented rest. We even see Adam taking a nap before sin entered the world.

Naps are not necessarily sinful. Sometimes God wants you to just take a nap. Preach on that at your next weekly meeting, and your students will love you!

He could have invented some way to intake nutrients that didn’t involve taste buds. But our God is a good God who loves pleasure and delights to give good gifts to His people. See Psalm 35:27.

God invented sex, romance, passion, and marriage. They were all His idea.

God could have ordained that a husband and wife could produce babies through a mere handshake if He had wanted to. But He didn’t. He had a much more exciting, enjoyable way for His people to propagate the race.

Teaching on all the good the Bible has to say about sex is a great way to draw a crowd on a college campus to hear about the glory of our God!

What’s the point of all this? Hebrews 11:6 says there are two basic components to true faith.

The first is to believe God exists.

That may seem obvious, but the second point may not. True faith must also believe that God rewards people who seek Him.

What does all this have to do with our questions about sex, love, and marriage? Everything!

The Bible says some things about sex and marriage that are not very popular in many circles today.

If I come to the Bible and to life with the foundational belief that God made all things and wants good for me, it will be much easier and more natural to trust Him, even if I don’t fully understand or like everything He says.

Many people today, even in the church, have lost this foundational trust in God, His goodness, and His word.

In Romans 1:21 Paul is probably partially reflecting on the creation narrative.

Their reasoning begins to lose understanding of reality.

The foundation of all sin is not acknowledging God’s goodness.

Maybe a main reason there are so many depressed college students is that most are not spending enough time thanking and praising Him for all His good gifts to humanity.

Giving thanks to God for His good gifts and worshiping Him are important starting points for any helpful discussion on the topics of sex and marriage.

Ephesians 5:3-4 is very interesting. Paul was telling Christians there must be no sexual sin in their lives.

What does he tell us to put in the place of sexual sin and sinful joking? Thanksgiving.

This seems pretty underwhelming at first, doesn’t it?

Many college students, lost and saved, can quickly admit that sexual temptation is some of the hardest temptation to resist in the universe. It often feels like a tsunami about to wipe out our entire lives and culture.

What does Paul give us to fight such a massive onslaught of sin? Being thankful. That’s it? Seriously?

Paul is telling us to be careful to treat sex like the great gift from God that it is.

Paul is wise, knowing the human heart was made to worship.

When we are rightly focused on worshiping God, thanking Him, enjoying Him and all of His good gifts in legitimate ways, it’s much easier to trust and obey God.

So maybe the most important point to make when it comes to dealing with sex personally and corporately is to remember that God is good and worthy of honor and thanks.

How does this play out for our students?

If they are single and longing for a mate, tell them to be careful not to complain; worship God and trust His good timing in all things.

If they have same sex attraction and wonder why God has put them in that situation, gently tell them to trust God’s infinite wisdom and not to turn away from His perfect Word, no matter how hard it may seem to obey.

Remember this: the Lord Jesus Christ left His Father to come to earth for a bride.

To secure His wife, He had to die for her under the wrath of God, because His bride, the church, is made up totally of sinners.

We all deserve the wrath of God eternally for all of our sins, from the worst sexual sins to the seemingly small sin of forgetting to thank God.

But Christ took the wrath of His Father on the cross for all the people that would trust in Him.

This gift of salvation and forgiveness is offered to all sinful people.

When we speak about sexuality on the college campus, for most students there will be guilt and shame associated with the topic because of past and present sin and even abuse.

We must be careful to speak kindly and always use those opportunities to point past the great gift of sex to the greater gift of Christ.

He is the one who can forgive anyone’s sins and provide all that anyone needs in every area of life— including sex, love, and marriage.

Such a great God, a great Savior, and a great salvation is certainly something to be thankful for.