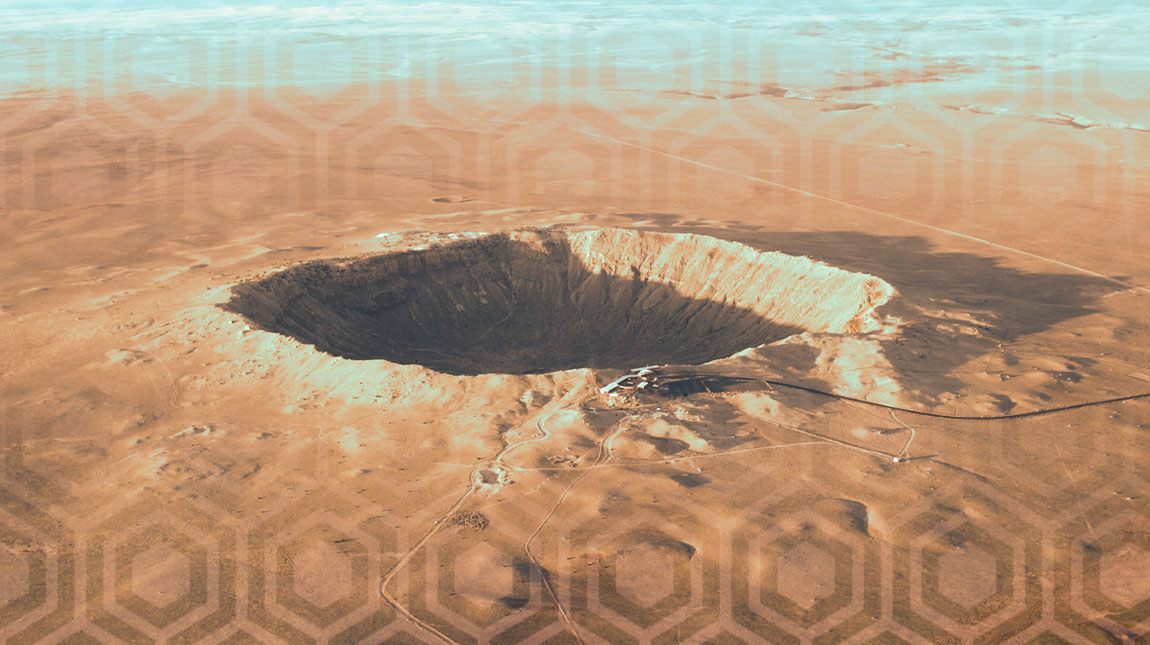 You Missed a Spot: The Big Hole in Some Churches’ Outreach Strategies

Have you ever noticed when somebody has missed a spot shaving? Probably not recently since everybody’s face is always covered. On the bright side, one silver lining of masks means I don’t have to shave as much.

In maskless times, however, missing a spot shaving is really embarrassing. Unfortunately, I think a lot of churches have missed a spot when it comes to reaching their communities. They’ve missed out on college students.

It seems to me that, in order to reach their local communities and neighborhoods, many churches focus on one thing: the family unit. This is a good focus. The family unit is a powerful thing. It’s a key part of how God designed human societies to function (Genesis 1:28, 2:24; Deuteronomy 6:6-7, 20-25) and a powerful way that God illustrates the gospel (Ephesians 5:22-33; Luke 15:11-32; et al).

The benefit of reaching families is that you reach both adults and children. Unfortunately, some churches think “What else is there?”

So what are they? They are a unique and distinct people group that one day will have the ability to transform society. In fact, that’s happening in our culture right now. People are applying what they learned in college to their life in the real world. That is one reason for the chaos of our modern culture. What we see is the result of a culture teaching its best and brightest to reject the one true God.

This means that churches who focus on reaching families, while having wonderful intentions and still expanding God’s kingdom, have a deadly blind spot—they neglect the most strategic unreached people group there is. It’s like our guy who misses a spot shaving. He thinks he’s good to go, but if he ever looked in the mirror, he’d realize he forgot about that spot on his chin (not that I’m speaking from experience).

“But Matt,” you inquire, “don’t kids grow up and go to college? If we reach kids, we’ll reach future college students!”

Sometimes that’s true, and praise God for that! But at SDSU, the vast majority of our 35,000 students are not from San Diego, and if they are, there often isn’t a healthy church in their area that is trying to reach them. There are students on campuses near you from places where a missions-minded, Bible-believing church does not exist. There’s also the truth that not every kid goes to college. Many people who become Christians as children won’t be a light on a college campus because they will never set foot there. It turns out the best way to reach college students is to reach college students.

“But Matt,” you inquire once again, “many adults that start families were once in college, so aren’t we still reaching those people, just a little later?”

Once again, sometimes that’s true. God can work whenever and wherever he wants, but the time when most people are open to the gospel is college. College is a recruitment culture, so they’re open to new opportunities. They’re there to learn, so they’re open to new ideas. They have abundant discretionary time and are trying to make friends, so they will give new things a try. And much like their predecessors from an earlier era, today’s college students want to be a part of something bigger than themselves—they want to take action.

After graduation, that all changes. New responsibilities dictate a different set of priorities. Like I said, God works when and where he wants, but if people don’t come to Christ by the time they graduate, they likely never will.

One student who comes to mind is a guy named Brian. We met him during his senior year. He was an agnostic with Buddhist parents. Somebody had told him about Challenge, so he decided to check it out. By God’s grace he believed the gospel, got plugged into a local church, and even came with us on our evangelistic Spring Break trip, all in spite of his parents being hostile to the faith. I ask you, would a church that thinks they have all their bases covered by reaching families ever have reached Brian? Probably not.

So what can churches do? The first step is to look in the mirror. The leadership should ask themselves, “Are we really covering all our bases, or have we missed a spot?” Better to shave that spot now than to pretend it doesn’t exist.

But this isn’t just pragmatic. Each student is made in the image of God and will perish without Christ. Let us love them like we are called to. When we do that, we will see our churches grow, be more active in the community, and become sending bases to reach the nations.