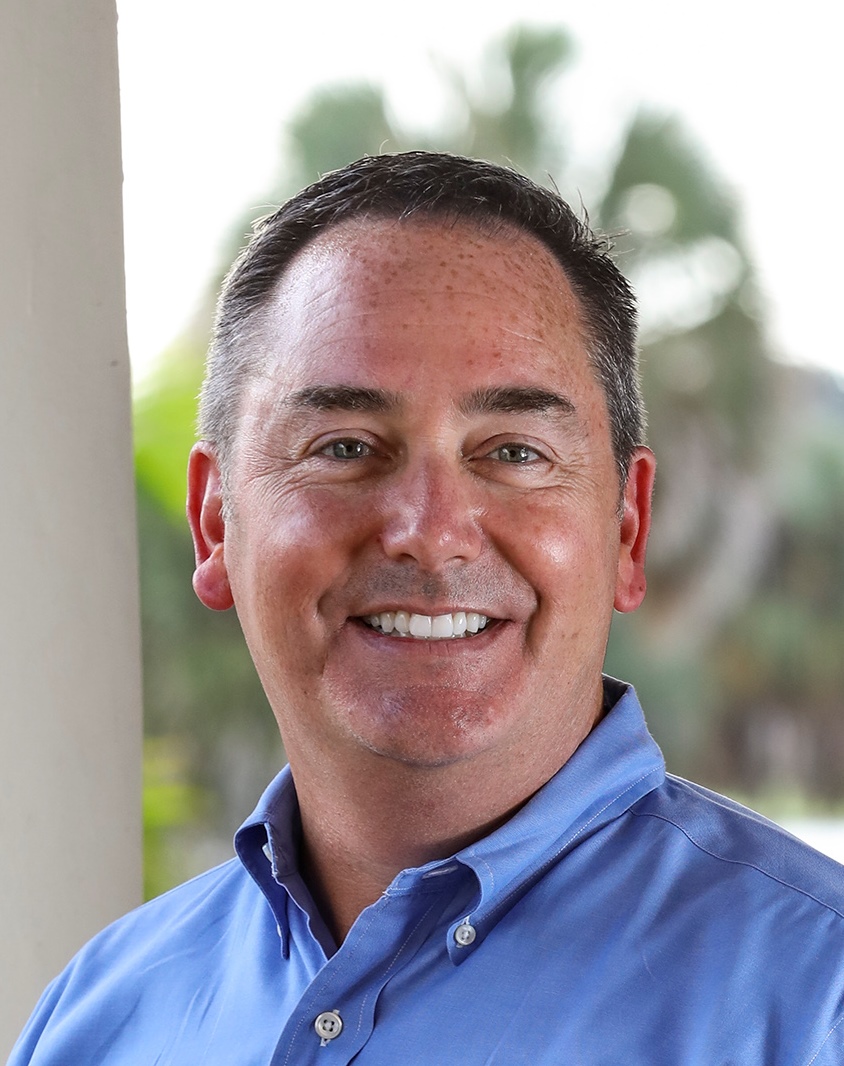 Dan and Holly have served with Campus Crusade for Christ since 1990 - in Romania (where Dan lived for more than a year before getting married), the Midwest, the Pacific Southwest and now on Cru's Campus Ministry Executive Team leading in Mission Expansion. Mission Expansion accelerates the ministry toward making disciples among the 20 million college students and 26 million high school students in the United States, as well as the international partnership locations. They have been involved a variety of international ministry locations, as well--primarily in Europe and Asia. Dan and Holly have two children, Mackenzie and Grant.

This author has no posts.