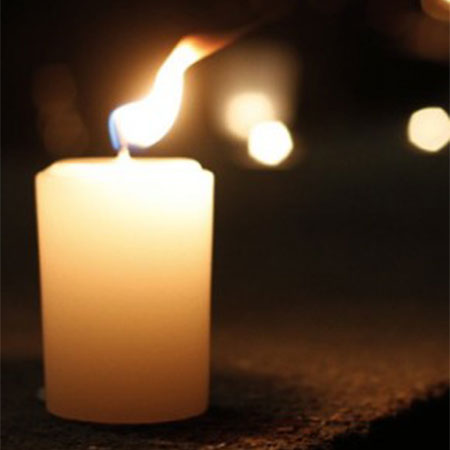 How do you portray the global state of the Great Commission? How is the Church doing in her mission? How can students better understand the tremendous needs around the world for believers just like them? This video paints a clear and effective picture of how stark the contrast can be between those nations that have been reached for Christ, and those that are still completely unreached. Some of the more startling statistics include:

Potential Uses in Your Ministry

This video can be used in virtually any setting. It can be used anywhere, projected to a large group meeting or on your laptop at a one-on-one discipleship appointment. However, the video would be used most effectively in a setting where you can really take advantage of the tone this video sets. It starts vibrantly and joyfully, with the singers projecting as loudly as they can, that they’re going to let their lights shine. But then it ends with just one singer meekly singing about letting his or her light shine, followed by no one singing at all. Then it ends with a repetition of Piper’s quote and you’re left with the haunting feeling that there are people out there who are completely isolated from any chance of hearing the Gospel. They need someone who knows God to come to them, to let them know where their hope can be found. You can take advantage of this tone best when you allow the video to be followed with continued silence and meditation. Let the students be stirred by the truth in this video. Allow them a moment to reflect upon how the Lord may be speaking to them through it.