Todd has 20 years of mission mobilization and campus ministry experience. He graduated from Northeastern State University, has a Masters from Dallas Theological Seminary and a Doctorate from Gordon-Conwell Theological Seminary. He is the founder and International Director of The Traveling Team, a national missions mobilization movement. He and his wife, Jessica, have spent over a decade traveling both nation-wide and aboard, speaking to thousands of people about involvement in world evangelization. Todd has exposure in over sixty countries and has lived in the Middle East. He is the author of 'The Abrahamic Revolution' and 'In this Generation'. Todd and Jessica have five kids.

A shift in short-term missions

Short-term mission trips have become a primary method in mobilizing students to be a part of God’s global purposes.

I would be a missionary but...

Being a missionary is a huge sacrifice. Leaving my culture to minister in another creates anxiety. Obstacles and excuses mount; some external and some internal…

I never thought I would have to write an article like this. I travel from campus to…

Is Jesus the only way?

My wife and I were driving on the highway doing about 85 miles per hour. Suddenly, I saw brake lights ahead because of a terrible…

The Mission of God

What verses come to mind when you think of the word, “MISSIONS”? Most of us are hard pressed to name more than the old faithful Great Commission. For years our church culture has singled…

Even after two decades of mobilizing people to missions, I make it a point to reassess my… 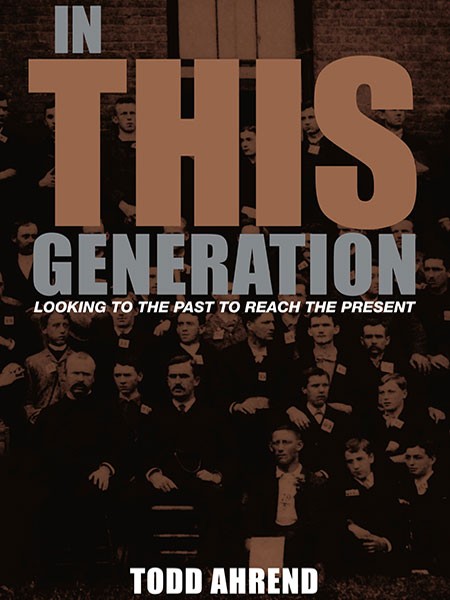