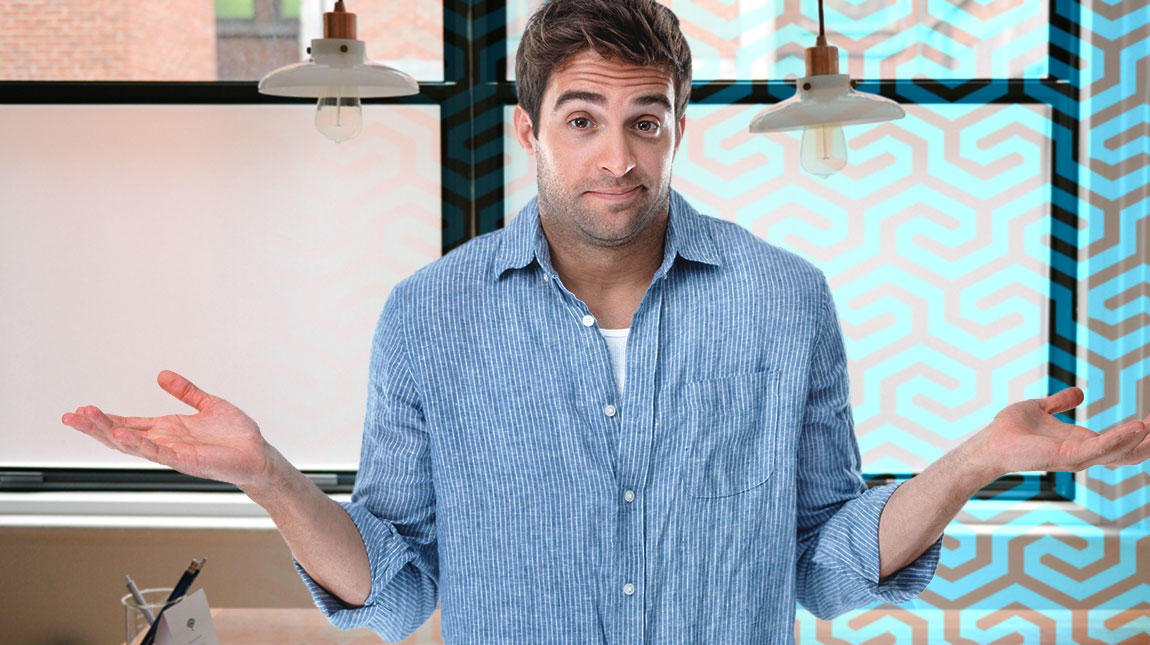 I would be a missionary but…

Being a missionary is a huge sacrifice. Leaving my culture to minister in another creates anxiety. Obstacles and excuses mount; some external and some internal. It can be difficult to stop thinking about the countless reasons why I can’t go.

Chances are you’ve thought the same thing. How do we identify these excuses and navigate them? Let’s look at five common excuses.

There is always an excuse to be whispered in our ear to justify our inactivity of sharing Christ with the nations.

This is one of the most common excuses today. The infamous… “God hasn’t called me overseas!” So how do we respond to this excuse? If you do a word study on the word “called” you will find it is mostly used as the calling to come to Christ for salvation. Paul equated salvation with his responsibility to reach all nations. Read what he says to the Galatians, “But when God, who set me apart from birth and called me by his grace, was pleased to reveal his Son in me so that I might preach him among the Gentiles (Nations)” (Galatians 1:15- 16).

When Paul received a “call” into ministry he was actively ministering and fasting (Acts 13:1- 4). Most people who use this excuse are far from ministering and fasting before God to find direction. Oh, and by the way the last verse in Acts 12 talks about how Paul had just returned from his first mission trip! Apparently, Paul thought it best to be obedient to the purpose of God in the world instead of being hung up on the specifics. So next time you think you don’t feel called ask yourself: How many mission trips you have been on? What are you doing for the Lord right now? How often are you fasting about decision?

“BUT MY PARENTS WOULD NEVER LET ME GO.”

Parents see every single one of our lousy choices. Dates and break ups with all the wrong people, discontent with cars and jobs, changing majors two or three times and now a summer in North Sudan! Sounds like another bad idea to mom and dad. Can we blame them? There are generally two types of parents who say no to their child going on a mission trip.

Some parents say, “If you go on this mission trip don’t bother coming home ever again and plan on paying for your car and college when you get back.” In this case, I would advise waiting until they are a little more softened to the idea. Heed your parents’ advice while you are under their authority. In the meantime, spend your summer reaching out to internationals in your community.

Other parents say no as a smoke screen, to see if their child is serious or if this is a passing phase. The difference in this parent is that as they are informed, see their child taking responsible steps toward the trip and growing increasingly interested, they grow in confidence of their child’s decision and eventually concede.

“BUT WHAT ABOUT MY DEBT?”

For every $1 an American makes they spend $1.10. This is not good. With credit card booths in the student center and the price of tuition on the rise, debt is an ever-lurking evil for the average college student. Many students upon graduation are already staring at $20,000 debt. Many students wish their debt was as small as $20,000!

A Christian college student’s debt situation affects their relation to missions. Some will use their debt as an automatic excuse to never go overseas, some will procrastinate their involvement until they get it taken care of. So should you spend more money to go on a short- term mission trip this summer or focus on getting out of debt? The response to this question is usually “get out of debt”, but there are options.

Many students are not motivated to get out of debt and therefore find themselves incurring more. Maybe what would motivate you is to go overseas on a short-term trip. I believe that a small glimpse into the reality of world poverty will cure any lethargy about debt and the standard of living. Another option is to raise extra money to cover expenses while on the trip.

For example, if a trip is $2,500 and lasts a month, why not raise an extra $800- $1,000 to cover the amount you would earn if you had stayed home and worked? If car or housing payments are the issue the same would apply. A short-term trip can be a great motivator to becoming debt free!

“BUT I DON’T HAVE THAT KIND OF MONEY?”

Few college students have $3,000 tucked in their savings for a mission trip. But that does not mean that they cannot afford to go one the trip. First, you need to understand that a mission trip can be completely free. You’re probably thinking “Wait a minute; I thought you just said it was a $3,000 trip!” Well it is, but you need to understand the Biblical concept of raising support.

Jesus taught that the worker is worthy of his wage and Paul echoed this, writing about his privilege in raising support (Matthew 10:9-10, I Corinthians 9:1-18). So the trip is free because God has set up an economy where His body supports those who go out. All you need to do is make a list of people you know, send them a letter explaining your purpose, follow up with a phone call or personal appointment.

There are only two types of students who refuse to do this: the ignorant and the arrogant.

The ignorant are unaware of the fact that the Bible speaks of support raising and that God has placed people in their life who give. The arrogant are too prideful to call anyone on the phone and “beg” for money. It is below them to show any sign of need. Support raising is not begging at all. It is the Biblical model set up by God. Jesus modeled it because he was supported by, “Joanna the wife of Cuza, the manager of Herod’s household; Susanna; and many others ( Luke 8:3). These women were helping to support them out of their own means.”

“BUT WHAT ABOUT THE NEEDS HERE?”

This is another common excuse. I usually answer it with the example of triage. It is a medical term that means people with lethal injuries get priority over minor injuries. So, if someone comes in the emergency room with an amputated leg, they take priority over a sprained ankle. Why is that? Do the doctors love the person with the severed leg more than the sprained ankle? Of course not. His need is more urgent and takes priority.

What if we appropriated that to missions, missionary triage? The least reached without a church get priority over those cultures with established churches. Keith Green, a zealous musician who recruited for missions, reportedly said that since America has only about 5% of the world’s population, then only about 5% of the believers would really be called to stay in this country as a witness (that’s only about l out of 20) while the rest of us should go into the parts of the world where there are almost 0% believers.

Unfortunately, that is not the case. More than 90% of believers will stay within the United States. Are there needs in the United States? Without a doubt. It is impossible to walk around a college campus in America without seeing the need for more Christian laborers. But there’s one thing to remember, there will always be a need in America. Needs are everywhere. Maybe it’s time to stop focusing on the needs and instead focus on the greatest need – those with no gospel access.

If we want to justify our inactivity there is always an excuse ready to be whispered in our ear. God’s mission is more important than any of them.

Find another great read about missions and debt here from our sister ministry, Support Raising Solutions.