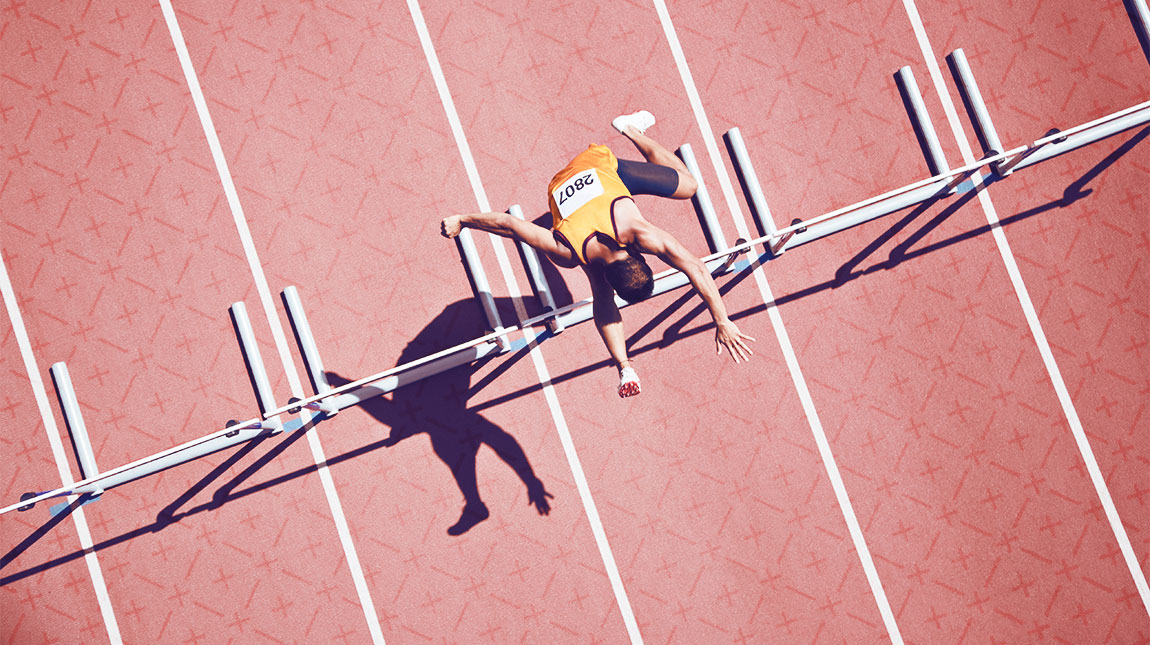 3 Obstacles to Effectiveness in Campus Ministry

Many people start out with the intention of making an impact on their campus. Yet so many seem to lack the results they desire in campus ministry. Have you ever wondered why? Me too.

I recently conducted a survey of campus ministry leaders to assess some of the greatest needs and challenges that these leaders face. Those who responded to the survey represented colleges of varying sizes and regions of the U.S. This survey included both student leaders (57% of respondents) and full-time college campus ministers (43% of respondents).

One of the most interesting results of this survey was to the question which aimed to identify the biggest obstacles these leaders feel when working on the college campus.

There were eight possible responses to this question: (1) academic pressures; (2) lack of money; (3) lack of desire; (4) lack of time; (5) lack of energy; (6) difficulty leading people; (7) lack of quality small group materials; and (8) difficulty answering questions about the Bible.

Here are the top three responses, starting with the strongest response first.

A staggering 70% of those who responded said that lack of time was their greatest obstacle to effectiveness in campus ministry. These leaders felt stretched thin because they felt that there was way too much to do within the available hours in the day.

The second most frequent response to this question was academic pressures (52%). Obviously this was from the student leaders in the group. I have witnessed this first hand with the students I lead. Even those who start out the semester with strong focus and engagement in ministry can quickly feel swamped with exams, research papers and other assignments.

Coming in third was lack of money. Just over 39% of these campus ministry leaders identified this as a major obstacle to their success. Contrast this survey with a larger study, which included 19,000 undergraduate students from 52 colleges and universities, I read that 70% of those polled were stressed about finances and 60% were concerned about how they would pay for school.

For those serving in vocational ministry, this financial challenge has been helped by the recent growth of ministries like Support Raising Solutions, which help train college ministry leaders and missionaries to develop financial support for their ministries.

Initially I was a bit surprised at the results. “Difficulty answering questions about the Bible,” and “lack of quality small group materials,” two options I had thought might be among the strongest responses, weren’t even close to the top of the results.

But these areas of weakness really do make sense in the context of broader trends. Most students and young leaders are swamped with information overload. Bible study resources and answers to basic questions about the faith are just a Google search away.

These leaders’ perceived lack is not a scarcity of Biblical understanding, but a shortage of margin — the distance between capacity and commitment. They have no extra time, no extra room to think, and no extra money to spend. In the 21st century, margin in ministry is clearly far more difficult to come by than information.

Do these challenges sound familiar? What can you do to overcome these obstacles?