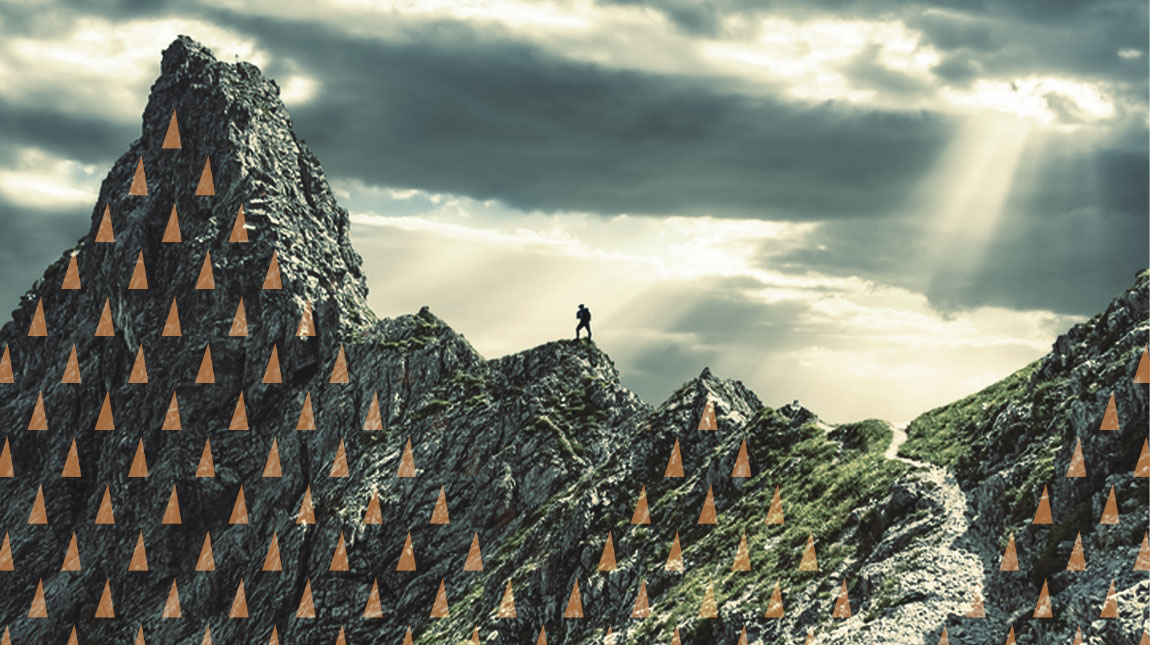 Do You Have Grit?

I recently read an interesting book entitled Grit: The Power of Passion and Perseverance. “Grit” was not previously a word in my vocabulary…but I’m starting to use it now! The author, Angela Duckworth, went to West Point to study why some cadets made it through West Point’s rigorous training program and some did not. In their own attempt to predict the success of applicants, West Point had developed a scoring system that factored a candidate’s high school grades, SAT scores, physical ability, and several other factors. They called this their Complete Candidate Score. Angela Duckworth discovered, through her research, that having a higher candidate score had no correlation with likelihood to successfully graduate from West Point. She then developed her own assessment to evaluate how much “grit” a candidate had. This involved candidates rating themselves on statements such as:

-Setbacks don’t discourage me. I don’t give up easily.

-I have difficulty maintaining my focus on projects that take more than a few months to complete.

-I have overcome setbacks to conquer an important challenge.

She then compared these grit scores to graduation rates. As it turned out, grit, more than any other factor, determined a candidate’s success at West Point.

As is often the case, Angela Duckworth discovered something that the Bible has been exhorting us about for centuries. Grit can be defined as: “‘sticktoitiveness;’ a diligent spirit; the conviction that keeps you pressing on when it’d be easier to give up.” Of course, in the Bible, this concept is most often translated as “perseverance.” James reminds us to, “Let perseverance finish its work so that you may be mature and complete, not lacking anything” (James 1:4).

Making an impact among college students requires grit. I once attended a Q&A session with Louie Giglio at a collegiate conference. He was asked, “How do I make an impact among this generation of college students?” I figured, by that point, Louie had spoken to millions of people through his various ministry efforts. His answer surprised me, though. “Stay in one place for a long time and invest heavily in a few people,” he encouraged the audience.

As we all know, that kind of perseverance is easier said than done. All of us have moments of discouragement, frustration, and loneliness that cause us to question whether we should keep going. While there is a time and place to transition to something new, fruitful ministry often requires years of faithfulness and continuity. Here are a few perspectives you’ll need to develop to help you persevere through the rigors of collegiate ministry:

“The godly may trip seven times, but they will get up again. But one disaster is enough to overthrow the wicked.” (Proverbs 24:16)

This is a phrase we use with students we are training to serve overseas on summer missions. One of the reasons why talent (as indicated by the Complete Candidate Score) had little to do with graduation rates at West Point was because, regardless of how talented a cadet is, sooner or later they will fail at something. Angela Duckworth noted that some candidates were able to learn from these setbacks and keep going, while others started into a downward spiral that eventually led to dropping out.

Many people today are paralyzed by a fear of failure. Yet failure is one of our best tools for learning and growing. In another research project, Angela Duckworth found that successful people actually fail more, because their failures provide constant feedback to help them develop new skills and ideas.

How do you respond when you make a mistake or a meeting doesn’t go very well? Do you learn from it or do you dwell on it and allow it to lead to discouragement?

“So let’s not get tired of doing what is good. At just the right time we will reap a harvest of blessing if we don’t give up.” (Galatians 6:9)

Plodding is another word I have added to my vocabulary recently. Pioneer missionary to India William Carey famously said, “If the biographer gives me credit for being a plodder, he will describe me justly. Anything beyond this will be too much. I can plod. I can persevere in any definite pursuit.” Carey’s life was not marked by many glorious, exciting moments. He did not hold meetings where hundreds came to faith or see explosive growth in the churches he planted. Yet, he is considered by many as the Father of Modern Missions. His impact came through daily faithfulness. Carey was able to impact India (and Western missions, in general) through one moment of simple, mundane faithfulness at a time. These moments, put together, are what led to his great impact on the world.

Are you expecting a home run every time you meet with a student or have an event? Or are you willing to play the long game and trust that God is at work in these small moments of faithfulness?

“Teachability” is something many campus ministries talk about and value. A number of years ago I was serving on a campus ministry staff in Michigan. Our students had heard us talk about the importance of teachability and seeking “wise counsel” many times. However, I found that some students developed a strategy to just meet the “letter of the law.” They would keep seeking counsel from others, until they found someone who would agree with what they were hoping to do in the first place. What sometimes passes for teachability is really just finding things that will affirm what we are already thinking. True teachability is seen in our ability to receive difficult truth and constructive criticism from godly people who care about us. To persevere, you are going to need some outside help and perspective.

Do you have people in your life who are willing to “shoot straight” with you? If you do, are you willing to listen?

As you think about how you can be more gritty in your ministry efforts, keep in mind that, ultimately, a deep and abiding relationship with Christ will give you the capacity to persevere. God is with you and for you in your efforts and, “The faithful love of the Lord never ends! His mercies never cease” (Lamentations 3:22).