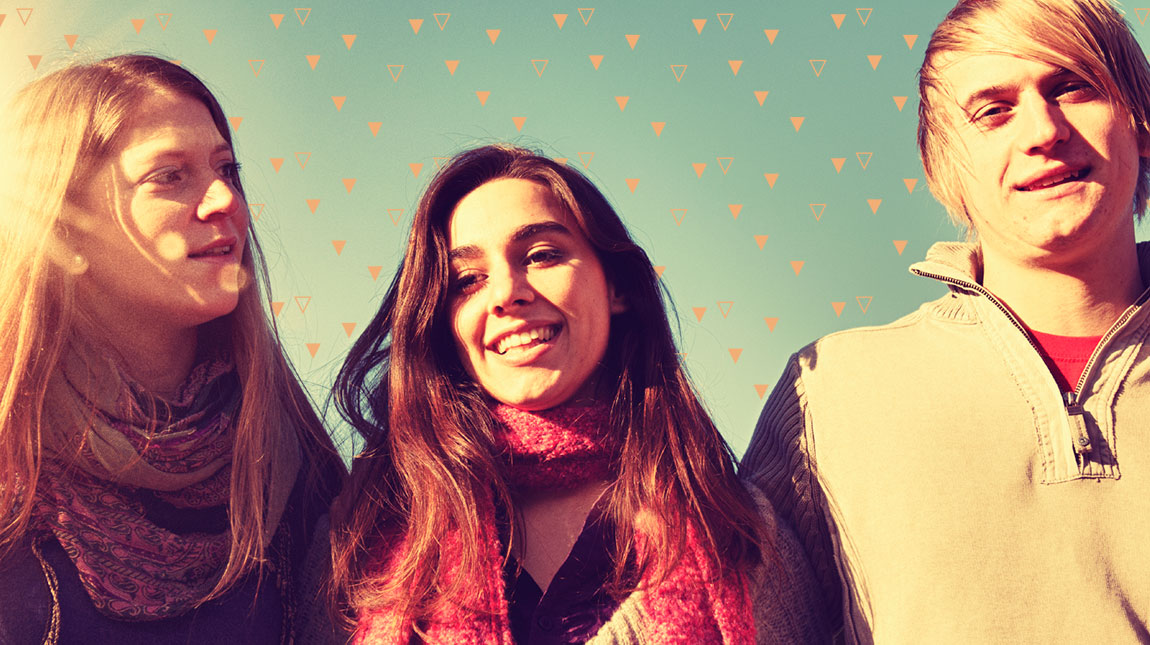 Leaders and the college campus

A few years ago, Carnegie Mellon University did an extremely interesting study.

They talked to centenarians (people who are at least 100 years old) and asked them what they would do differently if they could go back and live life again. One of the most common answers these people gave was that they would reflect more.

So, for the last several weeks I’ve been trying to reflect more.

What I’m realizing is that they’re all the same reasons that Kim and I plan to give the next ten years of our lives to college students.  Here is the primary reason:

The college campus is saturated with leaders

Back in the 70’s, Tom Lemming drove sixty thousand miles a year to scout high school football players. He produced a newsletter called “Lemming’s List” and sold it to top college coaches.

One day, Lemming had an epiphany. He realized, as he studied where NFL players came from, that one-third of the NFL came from only three states.

He also realized that 90 percent of Division One college players grew up in eleven states.

You could spend 100 percent of your recruiting time in a few places and be very successful. Likewise, you could put a lot of effort into the other locations and come up with far less.

“The reason my wife and I plan to give the next 10 years to college students: the campus is SATURATED with leaders.”

I have a passion for sharing the gospel. But I also realize I can’t get the message to everyone by myself. The people I am able to reach are going to have to turn around and reach others.

For this reason, I want to take the gospel to leaders. Once leaders have it, they have the best chance of giving it to other people.

I know of no other ministry arena outside of the college campus where the gospel can move so quickly.

A buddy of mine in campus ministry is always saying that evangelizing college students is like shooting fish in a barrel.

I grew up in a hippie family in the mountains of Colorado, so if I came across a bunch of fish in a barrel, I’d set them free! But I knew what he meant.

On a college campus, young leaders who are open to new ideas gather for four years in a highly social, easily accessible, very small radius area. It’s the perfect place to sow the gospel into hungry hearts.

John Mott, the founder of the student volunteer movement, agreed. He advised,

“Give right of way to strategic classes of people such as rulers of nations, armed forces people…college students.”

If I was the only believer in my home state, and I was going to begin my ministry, and if God gave me freedom to focus on anyone I wanted, there is no question where I would begin. I would start with college students.

I am only 1 person—the students I reach will need to reach others. This is why I take the gospel to the leaders.

If you want your evangelism to impact the most people possible, share the gospel with young leaders. What better place to find those young leaders than the college campus?