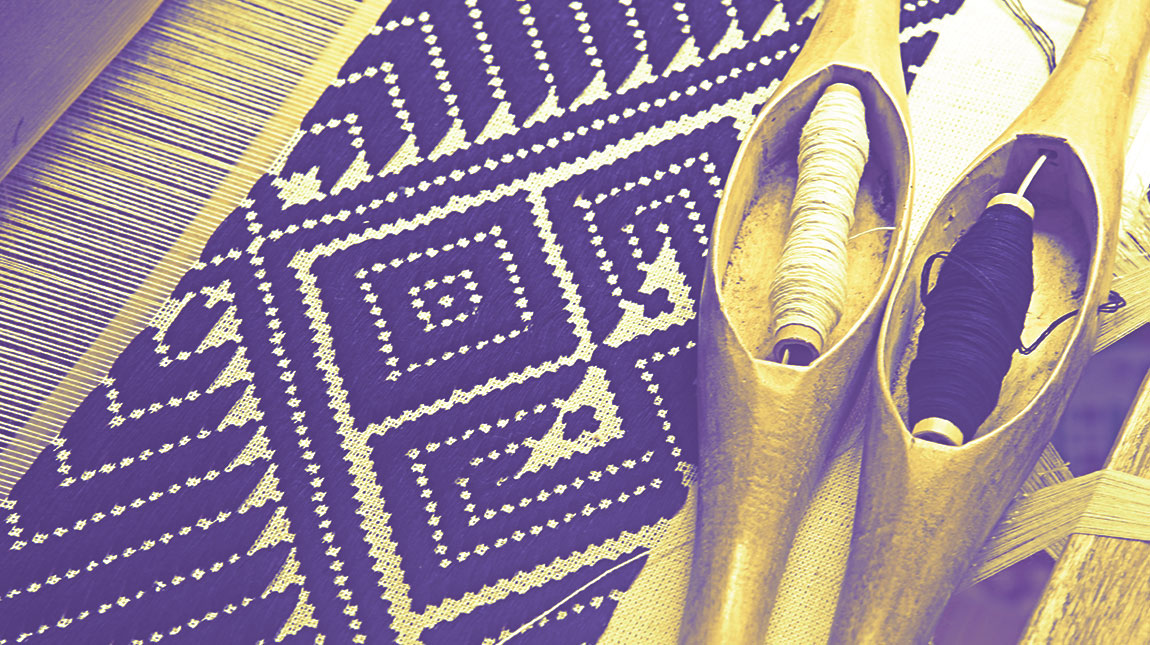 One Part Lazy
One Part Crazy

I am one part lazy and one part crazy, and it’s been that way the entire 20 years I’ve worked with college students.

It goes something like this: Lazy wants the good parts of ministry to stay exactly as they are and the bad parts to turn themselves into more good parts. Crazy wants a ministry so challenging it might take decades to prove it was worth the hassle.

I know neither is sustainable.

One would stagnate me beyond usefulness, and the other would wear me out beyond repair.

So I pray for a mix.

It wants easy students who respond right now with clear replies and unwavering commitments; students who show up on time every time and whose texts contain zero excuses plus three praises (with correct spelling); who offer to do the hard work, the set-up, the tear-down, and who never leave anything else to be done.

Yes, these students, but even easier ones: students who have no issues or skeletons or anxieties that keep them locked up; who possess wit, maturity, and the ability to say just the right thing in all situations. When they facilitate Bible studies and discussion groups, every person in attendance wants more.

No pictures taken in this idyllic world need to be cropped.

Ah, the Lazy life. So incredible, and so…unrealistic.

Students like this don’t exist! If they did, they certainly wouldn’t need me.

This is Disney ministry, a high-priced surreal kingdom that looks more like the facade of Vegas than the promise of Heaven. We live in the now-but-not-yet, not the already.

Do you know who knows Lazy is unrealistic? Crazy.

It wants students who leave fingerprints on the glass and footprints on the carpet; who slip through the fingers and avoid communication and who can’t look people in the eye. They may appeal to Lazy with their polished appearances, but they prove to be liars and cheats. They hide, pretend, shirk, question.

If they happen to show up, they sit in the corner like old furniture, or flood the room with social awkwardness and ignorant theology until no one comes back.

Every photo appears cluttered and out of focus.

Crazy dreams of being a Hero – the one who gets written about in the annals of epic ministry successes; the martyr who gives all and in the end gets all.

In my finer moments, I prefer Crazy because it’s a place where I can see.

As Lazy turns off my senses, Crazy turns them on.

One thing we get good at in this line of work is being able to read students. We learn to see them. The worse they come, the easier to recognize their need for help, even if we don’t have a diagnosis, or worse, a prognosis. At least we’ve got something to work with, which means we can take real issues to the cross with real requests.

Pursuing students who act in tortured ways feels like we’re doing work that matters, despite our failures.

“One of the most liberating discoveries that I’ve made is that I don’t really have an inadequacy complex … I really am inadequate. My sense of inadequacy is not a disorder that needs therapy. It’s not a deficiency that needs correction by further training. It’s something that must be embraced as an opportunity to depend on God in ways that I never have before.”

The problem with full-time Crazy is that these students would beat my inadequacies into the ground.

I need Lazy to come along just as Crazy cuts off the oxygen, like when the Lord says, “Sam, I’ve got a bit of respite for you – a campus event that’s gonna blow your mind. You’ve been expecting a train wreck. I’m going to smother you with grace instead.”

Or the reverse, like when Lazy has reigned for so long that my ministry plan becomes a boring list of cut-and-paste auto-tasks, and suddenly Jesus injects Crazy through a student who upends my self-preening newsletter tales with humility.

When the mix is just right, it is neither Lazy nor Crazy. When I get threads of one and threads of the other woven together, it’s not auto-pilot, and it’s not torture.

It is here, in the presence of both rest and sacrifice, abundance and a cross to bear, that the opposites combine to form a realistic, sustainable, and surprisingly joyful result: Campus Ministry.