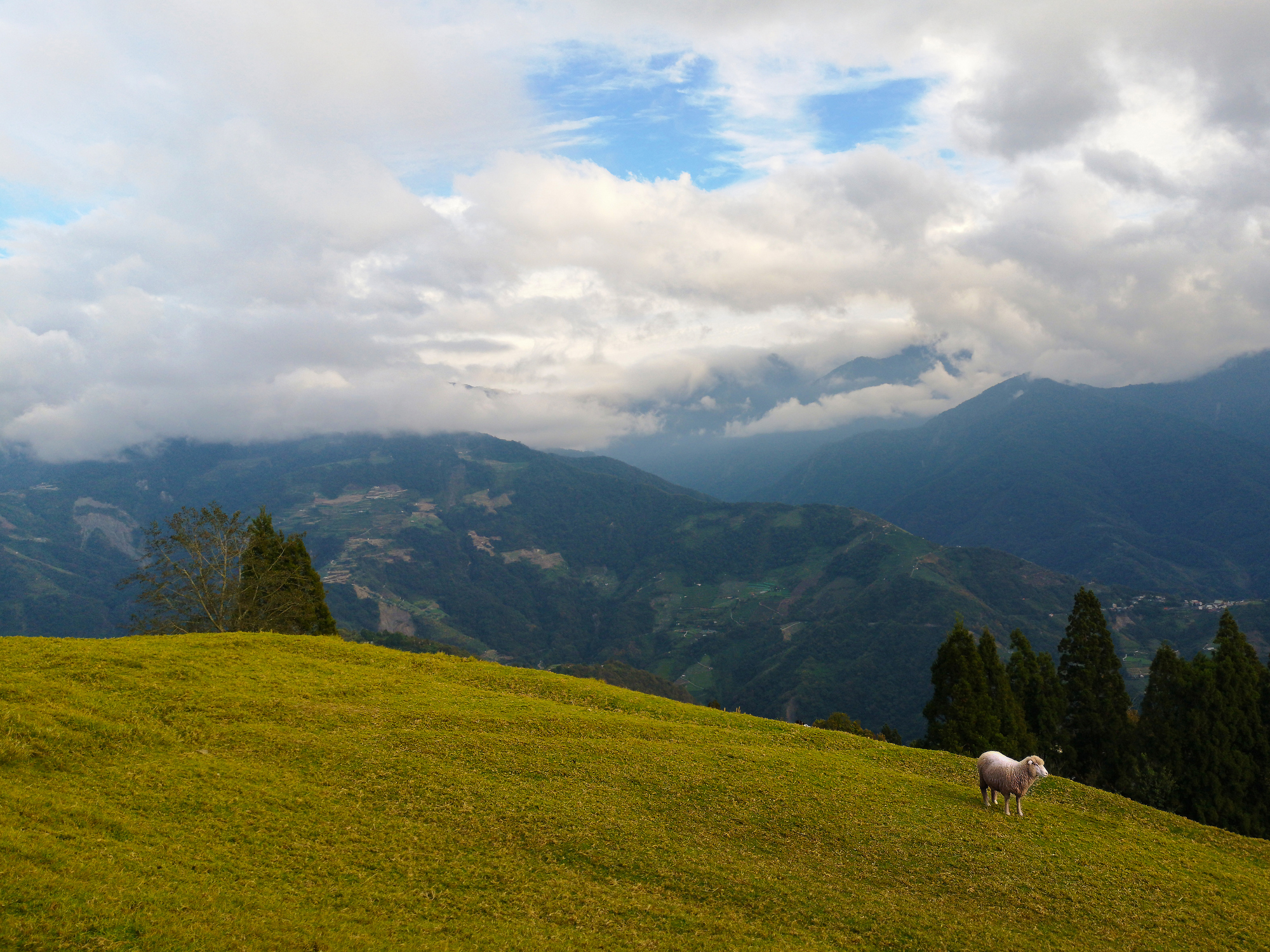 The One Common Element of Radical, World-changing College Movements

For decades, Cru’s mission has been “Turning lost students into Christ centered laborers.” Our mantra has been “Win/Build/Send”. The reason I have remained on campus for 20 years is because I want to send laborers to the harvest. but over the last few years I have been convicted that on our campus, our Cru movement could more accurately be described as “Gather/Build/Keep”

Our campus is solidly in the Bible Belt. It’s easy to find kids who grew up in solid churches. We can have a good size ministry by “Gather/Build/Keep”.

But that is not why I am on the college campus. I am on campus to send laborers.

And here’s the issue:

“People reproduce what they have experienced.” Michael Frost and Alan Hirsch – The Shaping of Things to Come: Innovation and Mission for the 21st-Century Church

In other words, many of the most effective Christ-centered laborers start out as really lost freshmen.

Steve Shadrach remarked to me that he’s found THE one common element of radical world-changing college movements: the movement is made up of students who were led to Christ in college.

This year marks the 50th anniversary of Cru on my campus – the University of Arkansas. In those five decades God has worked in some incredible ways. There have been seasons of true revival and thousands of laborers have been sent out. No exaggeration – hundreds of churches have been planted as a result of Arkansas Cru alumni. How did those revivals happen?

In the late 60’s and early 70’s when Cru began at the U of A, revival swept the campus. In 1968, 2 Cru staff, Don and Sally Meredith, launched the ministry. Sally recounts: “It was in the turbulent sixties and the days of ‘God is dead’ philosophy. He proved soooooo alive.” That year they saw 4 students get involved and go with them on a summer mission with Cru.

One year later, they brought 200 students with them to the summer mission – the vast majority of those 200 had just trusted Christ.

Yesterday I spoke to a lady who was involved with Cru at Arkansas in the early 70’s – her comment: “It was really amazing – none of us came from Christian homes. Everyone involved with Campus Crusade became Christians in college.”

In the early 80’s, revival swept the Arkansas campus again. This time through University Baptist Church (and what was to become StuMo). I encourage you to read Steve Shadrach’s recounting of that incredible movement of the Spirit. The common thread? They aggressively shared the gospel on campus and the movement was almost completely made up of new converts.

Do you want revival like that on your campus? I believe it begins with aggressively pursuing the lost.

Mark Brown, who was the long time Cru director at Miami (OH), once told me:

So do we not want already-strong Christians involved? Of course we want them involved. But we quickly want to engage them in the mission to show them that they are not involved in a Christian social club but a missional force that is engaged in the great adventure of proclaiming Christ to the nations.

What you win them with is what they will win others with. If you’re preaching (by words OR by deeds) “come get involved with us – you will really get poured into and have sweet praise and worship” then you will attract spiritual leeches. If you’re preaching (by words and deeds) “let’s boldly proclaim the gospel to lost students” then you are going to be a movement of world changers.

The primary way you preach “come help change the world” is to make your primary activity seeking the lost. Now, I’ve found that even the best of already-solid Christians usually require patient, persistent vision to catch the vision of seeking and saving the lost. It’s worth sticking with them and casting vision to them and continuing to push them to be a bold pursuer. I was one of those “already-solid” incoming freshmen. And I eventually turned into a laborer with a heart for the lost. But I spent many years in college actively trying to avoid sharing my faith! I mostly wanted to gather believers into my Bible study.

I have a friend who has labored in Western Europe for over a decade and he shared with me the issue he sees with much of our sending: We have seen well over 250 students come through our country [on STINT and Summer Missions] but after all these resources, I could hardly get anyone to stay and work long term. We would get students from these highly successful ministries that can’t cope with ministry…where you have to share your faith all the time.

Here in Europe it is purely a WIN-BUILD-SEND ministry. In America they were successful because you could find-build-send. For example, we have had multiple students come here and tell me they want to run my weekly meeting. Others who say I want to have a worship ministry. Some say, “my goal is pour my life into 5 men who can multiply themselves”. Our city has 100,000 students and maybe 20 known Christ followers!! Not going to happen.

Effective Sending starts with Winning. The most effective Christ-centered laborers will likely start out as really lost freshmen.

So the question is: How would our staff and student leaders spend our time if we really believed that Sending starts with Winning?