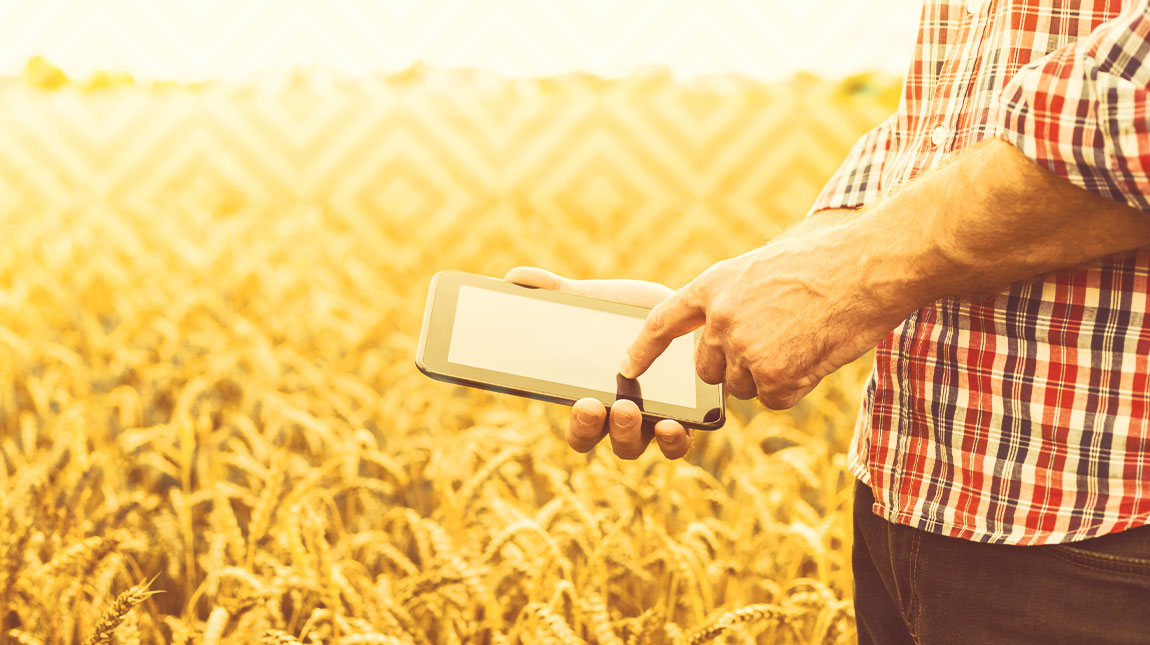 The Harvest is Plentiful, but the Laborers are Addicted to P*rn: Part 1

You’re in the middle of a pandemic that’s about to get worse if something is not done, and I’m not talking about coronavirus.

When a college student goes home for an extended period of time, they binge on it more frequently.

Fight! Getting students back to the Great Commission

I realized something in those early conversations. Our students feel they’re losing the battle, but they don’t realize they’re winning the war. I tell them “Christ, confession, and community is winning the war no matter how many battles you lose.” Say that to a student battling pornography and watch the weight of a thousand videos be lifted off of them instantly. Watch them open up more often and honestly.

We met twice a week; once for Bible study and once for confession and equipping in the fight. Once they realized all their peers are struggling, and that God not only still loves them but likes them, they started to see themselves as the “Avengers” of their generation-not just steering clear of porn but fighting against it for the sake of everyone around them. One of the guys told me, “Tmac, I want to take down the whole porn industry. It makes me sick they’re making millions off of kids like me when I was eleven.” He’s even led a guy to the Lord and is discipling him. Mr. Apathy became open with his sin and is now having spiritual conversations with guys on his team who won’t talk to anyone else. Another has transferred and has already started a Bible study on his new team, is sharing his faith, and continuing the fight with a new group of guys. The last guy is a workhorse for Jesus and is now addicted to serving him more. He finds himself often more frustrated at a missed chance to share his faith than frustrated at a relapse. When guys get in the fight, they get on mission.

Let me tell you what’s unique about the The Freedom Fight app. You may have heard the opposite of addiction isn’t sobriety. The opposite of addiction is connection. The app gives connection when you’re apart with daily check ins. There’s an “I’m triggered” button which immediately sends notifications to your group so they can reach out to you. You’ll learn about the FASTER scale which can predict a relapse a week ahead of time by monitoring your past check ins and feelings. With one guy, we noticed a trending relapse on Saturday nights, and some adjustments on Friday and Saturday were all that were needed for victory. The app features videos showing proven principles for recovery. We watch one of the 5-7 minute videos together and discuss each meeting. We confess sin and speak the truth of God’s Word over each other. I tell everyone I can about The Freedom Fight, because it’s the best resource I’ve seen for college students, and IT’S FREE!

Years ago, I wrote an article giving 10 reasons why students won’t share the gospel. If I could write it again, the number one reason would be pornography. If we’re going to be obedient to the Great Commission, we cannot overlook the very thing keeping our disciples from running with endurance the race set before them (Hebrews 12:1). Let us point our students to Christ’s finished work on the cross, the current mission we joyfully receive, and the future glory that awaits us.