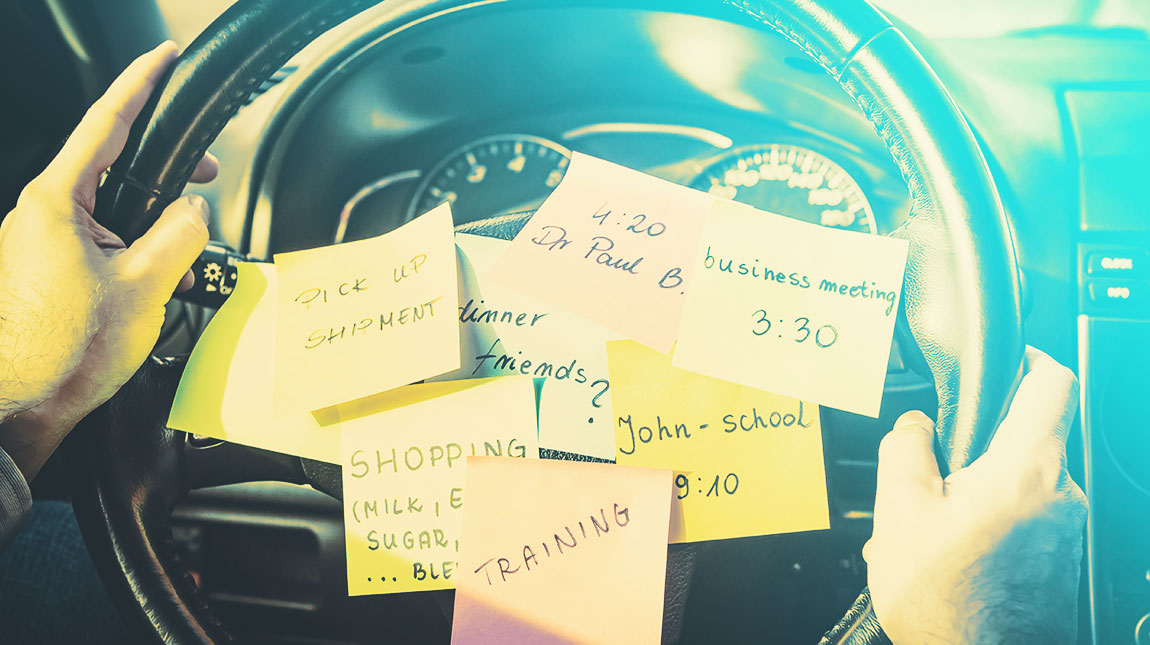 The key to multiplication after graduation

You just invested a couple years of your life into discipling several college students.

Will your investment pay off? Will they go out into the “real world” and multiply disciples for the next 40 years? One would hope so!

Unfortunately, what I have heard from campus ministers in almost every major campus ministry is that more times than not, even star disciples struggle to multiply after graduation.

Is it just easy pickings on the campus and hard ground in the marketplace?

Is it realistic to expect a thirty-year-old with a spouse, a job, and two kids to regularly win people to Christ and make disciples who make disciples?

Has there been anyone succeeding in this?

If so, what are the factors that are enabling some to succeed while others fail?

These questions kept me up at night for years!

It was distressing to think that my efforts of building laborers on the campus were a waste of time and that my vision of seeing the world reached for Christ at an exponentially growing rate through multiplication was never going to become a reality.

A number of us started to attack the problem in different ways.

We were all giving it our best effort, but I began to become suspicious of our progress when reading through a stack of newsletters to supporters yielded only one graduate success story. And that one success story was being told by multiple staff!

Why weren’t there more wins out there to celebrate?

Resolution to learn and change

A few years later I was living in Bangkok and leading a campus ministry that was reaching students for Christ.

By God’s grace, we saw students come to Christ and begin to multiply their lives on the campus, but once again we were faced with the question of whether or not our disciples would continue to be fruitful once they entered the workforce.

While walking home from campus one afternoon, I made a two-part personal resolution.

Part one was that with God’s help, I would figure out what it would take for a thirty-year-old with a job, a spouse, and kids to regularly win people to Christ and train them to be mature and fruitful laborers.

Part two was that we would start with that end in mind and redesign how we did campus ministry—from the ground up if needed.

Our plans could no longer be driven by what would produce the most fruit on campus. That was too shortsighted.

Our measuring stick had to be how our disciples were doing 10 years after they left us.

Had we produced lifelong laborers?

While in Singapore renewing their visas, a few of my teammates attended the worship service and visited a few small groups at a local megachurch.

Here they found what we were looking for—a situation in which non-college students reproducing spiritually on a regular basis was not a fluke. In fact, it was a regular occurrence!

Through contact with that church, we gained exposure to other churches that were seeing similar results.

These churches were in many different countries, so we gained confidence that the reasons for their success were not just contextual. They were flowing out of enduring and trans-cultural principles.

This gave us hope that our campus ministries could build lifelong laborers any place in the world!

Understanding factors that contribute to success

As we studied these churches, we looked for practices they had in common and ones for which there was clear biblical backing.

Some of the factors we found were:

Do these practices look familiar? They probably do if you are a part of a fruitful and multiplying campus ministry!

Could the reason your graduates struggle to multiply after graduation be that they are entering situations where these helpful influences are not available to them?

Could it be that God hasn’t designed us to thrive and multiply as individual units?

Is the group we are in even more important to our disciple-making success than the training we receive?

The search for answers continues

While we had learned much from visiting churches that were succeeding at helping their members multiply and applying these principles to our context, many questions remained.

What if our graduates move to a location that doesn’t have a church like this to join? Is there no hope for them?

Was there anything we could do on the campus that would better prepare them to multiply for the rest of their lives?

We needed to understand if the commonalities between these churches were equally important, or if some were vital and others coincidental.

With the help of several PhDs, a professional research firm, experienced disciple-makers like Dr. Robert Coleman, and a small research team, I continued my quest for answers through a series of interviews and finally an online survey of over 400 aspiring disciple-makers.

Our survey asked several questions that helped us separate the respondents into three groups: highly effective (12%), effective (33%), and non-effective (55%) disciple-makers.

From there we were able to examine the statistical significance of over 40 different behavioral and contextual factors in disciple-making.

Some of our findings surprised us. For example, there was no clear relationship between how much evangelism training someone received and how many people they led to Christ.

And disciple-makers who lived in rural areas were just as likely to multiply as those who lived in apartment buildings with people living all around them!

Other factors were simply more important and determinative of successful multiplication.

If you would like to learn more about our research findings and how to lead disciple-making teams, you may do so by reading my book, Spiritual Multiplication in the Real World.

In case you are not a big reader or just want to know our single most important finding, I’ll share it with you below.

Our most important finding

Attempting to multiply individual disciples and not disciple-making teams will inevitably result in failure and frustration.

Our research showed that the single greatest determining factor as to whether people multiply themselves is not the level of their maturity, the amount of training they have received, the receptivity of the lost in their context, or the length of time they have been discipled.

It is whether or not they are immersed in a disciple-making team!

Even if the larger church they are in is lacking some of the ideal practices mentioned, we have found that involvement in a team can make up the difference.

To be clear, a disciple-making team is not a Bible study or a small group that holds each other accountable to individually make disciples.

No, a disciple-making team comes together for the explicit purpose of multiplying disciples!

How do they do that? By doing the following every time they meet:

Fish don’t do well outside of water because they weren’t designed to live that way.

Laborers don’t do well outside of disciple-making teams because they weren’t designed to live and function that way.

Disciples can have all the training and good intentions in the world regarding evangelism and disciple-making, but if they are not in a community that spurs them on, they will usually fail (Hebrews 10:24).

Preparing your disciples for the real world

The most catalytic thing you can do for your disciples is to lead them to function together as a disciple-making team.

After modeling this for them, coach them on how to form their own team and multiply it.

Start early! Don’t wait until they are close to graduating. You want the process of starting and multiplying teams to become natural before they enter the “real world.”

Teaching them a team approach to disciple-making while they are students will help ensure their multiplication on campus, after graduation, and for a lifetime!