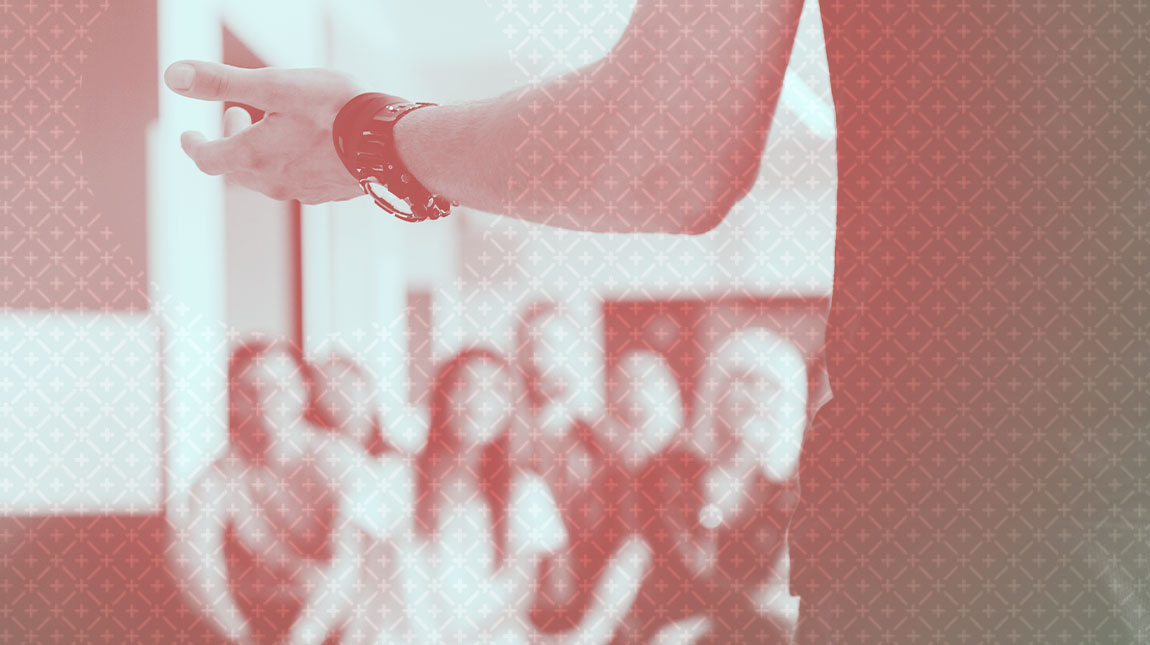 Each year it seems universities become more closed off to religious groups having access to their students. However, there is one group of students that the university cannot keep you from ministering to.

While fraternities and sororities follow university rules, they have the final say as to what happens inside their respective houses.

There are very few groups on the college campus that you can approach by going straight to the house they meet, eat, and live in and request to speak to their group.

Through the one bold step of offering your assistance you have instantly opened the door to 35-400 students that you can share the truths of Jesus and his word.

Nearly every Greek organization is founded on Christian principles.

Because of this, they are extremely open to allowing a minister to speak with pledges and actives. If a pledge trainer likes what you have to offer, then he can require his 25-100 pledges to hear you speak.

If a president likes what you have to offer, he might require the entire chapter to hear you speak.

This fall alone, I was able to speak in front of 20 fraternity and sorority pledge classes with many of them hearing me speak 6-8 times!

I was able to clearly present the gospel to over 1,000 freshmen.

The longer you are willing to minister in Greek chapters, the more trust you develop with the members and, therefore, develop open access to the chapter.

I spend most of my time reaching Greeks, but I hear from other campus ministers that reaching non-Greeks is getting harder to accomplish.

Brandon Boyd has been working with Cru for years and recently told me,

“Non-Greek students, living in the dorms on campus, are becoming increasingly more difficult to get in front of due to more layers or ‘barriers’ put in place by the university leadership. Most of this is due to security and privacy concerns.”

I have found it increasingly difficult to get into these types of areas and yet I can walk right into the Sigma Nu house, talk with a pledge trainer and have almost immediate access to the pledges.

The longer you minister in Greek communities, the more trust you gain, and so, develop open access to the chapter.

Due to the pressures of rush, the social scenes within Greek houses, and the training throughout pledgeship, Greeks tend to be some of the most socially mature students on campus.

Their well developed social skills make it easy to meet with and talk to large numbers of people.

They have great social networks that can in turn open other doors across campus.

One of the greatest aspects to their social nature is that when someone trusts Christ in a chapter and begins to grow spiritually, the news can spread like wildfire throughout the chapter.

Suddenly, this person can influence as many as 350 other people that they cross paths with daily at their house.

It is no secret that a majority of our countries future leaders are products of the Greek system.

According to USA Today, all but two U.S. Presidents and Vice Presidents, 75% of U.S. Congressmen and Senators, and 86% of Fortune 500 executives came out of a fraternity.

Greek men and women also have a 20% higher graduation rate than non-Greeks. 88% of the student leaders on 730 U.S. campuses are involved in the Greek community.

When you consider the low percentage of students that are Greek-affiliated, these numbers are pretty staggering.

In ministering to college students, one of the biggest challenges we face is spending our valuable time with the right people.

We must be selective with whom we invest in and groom them to invest into others.

When Dr. Bright decided to reach the world for Christ, he felt college students were the sharpest and brightest and could make it happen.

When he and his wife, Vonette, walked onto the campus of UCLA in 1953, they started their ministry by reaching Greeks and leaders of the student government. Their idea was that if you reach the leaders, they will in turn reach the campus which will influence the nation.

My favorite thing about working with Greeks is the fact they make themselves readily available.

Fraternities and sororities pride themselves on giving back to the campus they are on as well as the community they live in.

This past year alone Greeks raised over $7 million for charity and served over 10 million hours of volunteer service.

Greeks have a giving heart and great connections through all the various things they are a part of. They are way more active and available than your average student.

In closing, I am not saying that working with Greeks is a higher calling but that it is extremely strategic.

Over the past two years, I have started consulting with students and campus ministers all around the nation who are feeling the desire to reach out to Greeks but do not know how.

I love helping them and have found that very few campuses have strong Greek ministries, yet this is where Dr. Bright started Campus Crusade 63 years ago.