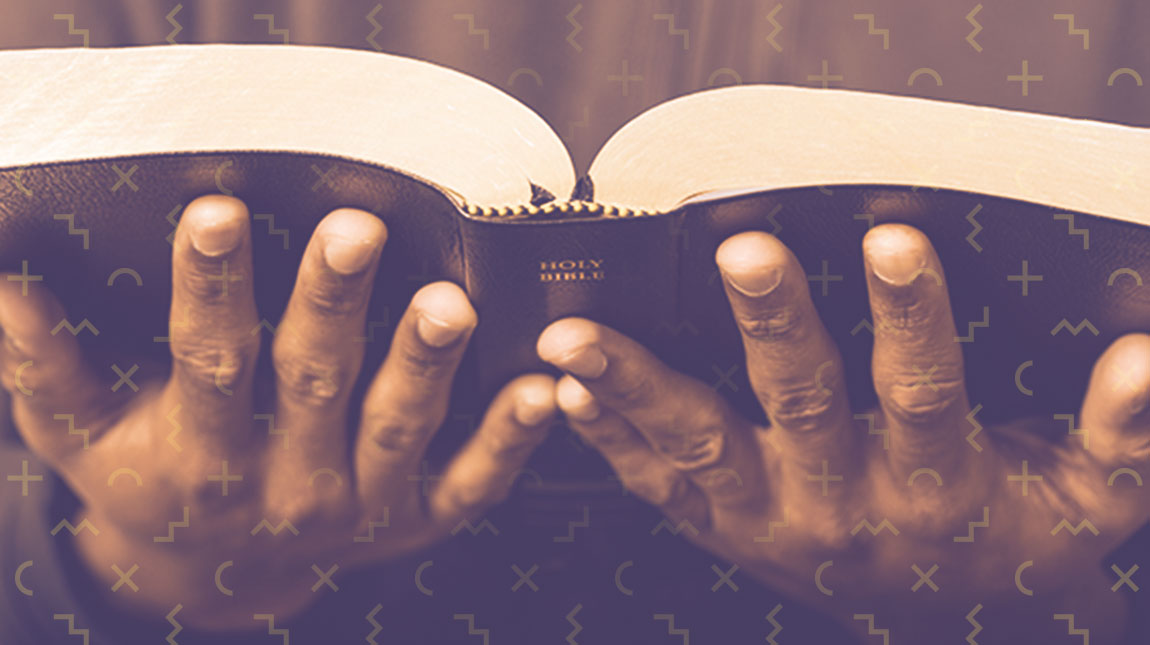 “Where are the African American missionaries?”

Wow! As a 20-year-old college student who had been a Christian for about 4 years, these comments resonated with me. A few years later I answered the call to missions and have been engaged in missions now for 27 years. That question: “Where are the African American missionaries?” also sent me on a journey to discover some of the history of African American involvement in missions.

I had to dig very deep to unearth some of this history, but it was well worth it. I feel as if I have only scratched the surface, but have discovered many untold stories and unsung heroes of missions. In honor of African American History Month, let’s take a look together at some of their lives.

Most Christians are aware of William Carey, Adoniram Judson, Gladys Aylward, Hudson Taylor, George Müller, Amy Carmichael, Jim Elliot, Lottie Moon, Helen Roseveare, etc. But does the name George Liele (also spelled Lisle) ring a bell? Probably not! Very few people know about George Liele, but he was the first American missionary. Let me repeat myself. He was the first American missionary! He departed for Jamaica in 1782, approximately 10 years before William Carey (who has been given the title “The Father of Modern Missions”) departed for India. This was also 30 years before Adoniram Judson landed in Calcutta, eventually in route to Burma.

What about the name Betsey Stockton? During the 19th Century, men dominated the missionary movement. Most women who were engaged in missions during this time were wives of missionaries. Betsey was the first single female missionary from North America. In 1822, she joined a team of 11 missionaries departing for the Sandwich Islands, modern day Hawaii. She was the only black person on the team.

There are many other African Americans who answered the call to foreign missions. Here is a snapshot of a few to whet your appetite, and a list of more worth investigating:

Patrick Cuffe (1811) set sail to Sierra Leone, along with his all African American crew. He was eager to start settling African Americans there who could evangelize the Africans, establish business enterprises, and work to stop the slave trade at its source. He actively recruited future settlers among the free African Americans of Baltimore, Philadelphia, New York, and Boston. In 1815 Cuffe embarked on another journey for Sierra Leone with 38 settlers.

Lott Carey (1821) landed initially in Sierra Leone. A year or so later he departed for Liberia. Lott Carey says, “This step is not taken to promote my own fortune, nor am I influenced by any sudden impulse. I have counted the cost and have sacrificed all my worldly possessions to this undertaking. I am prepared to meet imprisonment or even death in carrying out the purpose of my heart. It may be that I shall behold you no more on this side of the grave, but I feel bound to labor for my brothers, perishing as they are in the far distant land of Africa. For their sake and for Christ’s sake I am happy in leaving all and venturing all.” Sixty years after Carey’s death, African American Baptists in America established the Lott Carey Baptist Foreign Mission Convention, which operates in Liberia, Haiti, India, Jamaica and South Africa.

Hoise Birks (1962) joined Operation Mobilization (OM) in Europe, becoming the first African American to join OM. Between 1958-1960, Hoise took several mission trips to Mexico. These trips served as a launching pad for his call to missions. Hoise says, “My ministry since I came to know the Lord, has been strongly oriented toward foreign missions.” Dr. George Verwer, founder of OM, stated, “Hoise was a pioneer in missions ahead of his day, but not many would listen due to the complexity of our churches and society.” He pioneered works in Europe, the Middle East, and Asia. He was especially used of God in India, where he had a special relationship with Bakht Singh and his prolific indigenous church planting movement.

Are you inspired to keep digging? Here are some other missions heroes whose stories are worth investigating:

I can only imagine the tenacity and courage it took as an African American in the 18th and 19th centuries to overcome what were probably considered insurmountable obstacles. God was faithful to raise these men and women up to answer the call to missions. May he do the same today amongst African Americans.

Where are the African American Missionaries? They are there to be discovered. Just a little research and you will unearth some “gems” in the missionary landscape. As we mine these “gold nuggets,” let’s use their courage and commitments to encourage future African American missionaries whose efforts for their Lord could go down in the annals of history. Tell their stories!

Who can you challenge or inspire with this history lesson?