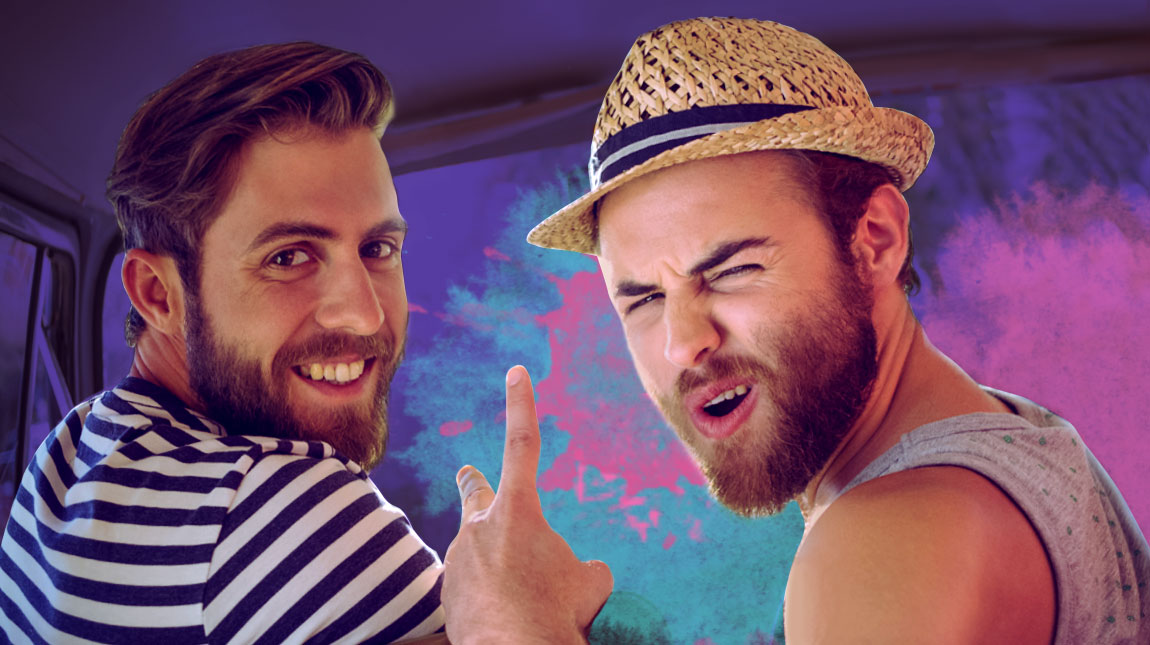 3 secrets to reaching the campus hellions

One morning recently, we downed our egg and sausage casserole, drank second cups of coffee, laughed about the latest political debate, and settled into our places around the dining table to begin a discussion of John 6.

This invitation-only small group is an “investigative study” made up of six fraternity guys.

They come over from 7-8:30 a.m. on Wednesday mornings for free food, to catch up, and spend an hour discovering what Jesus’ best friend (John) has to say about who Jesus is and what He wants from me.

I know those questions seem basic, but think about it. If a person can understand and embrace the answers to those two simple questions, they will uncover the true purpose of life on this earth.

As I have been focusing on this rather narrow niche of male students over the years, I’ve concluded there are some unique, but powerful, advantages to reaching out to these “campus hellions.”

They are close to the Kingdom

Steve, did you say close? But doesn’t their drinking, cussing, and carousing make them the some of the farthest from the Kingdom?

No, just the opposite! Jesus gravitated toward these kinds of folks.

He enjoyed hanging out with sinners who openly admitted just how lost they really were.

Maybe you’ve gotten frustrated like I have spending years trying to reach out to polite, moral, church-going, Christian-raised students who many (if you drill down deep) truly believe they are good enough to get to heaven.

Believing them to be hypocrites and phonies, Jesus rebuked people like this, declaring in Matthew 7: “I never knew you; depart from me, you who practice lawlessness.”

In contrast, these “campus hellions” are honest and authentic about who they really are.

They have absolutely no problem admitting they are sinful and separated from God.

Not surprisingly, on our first morning, as I was passing out the Bibles, the men felt the freedom to start confessing to the group, totally unprompted.

“I need for you guys to know something,” the first man shared. “I’ve never opened a Bible in my life.”

“Yea, I’ve only been to church twice in my entire life,” the second admits.

As the disclosures progressed around the circle, I was giddy inside.

YES! These are the ones Jesus loves and died for. He delights in their humility and extends grace to them, just like He did with the woman caught in adultery.

They embrace relationships, but not rules

I don’t want to be too hard on students who have been Christian “all their life,” but I’ve beat my head against the wall trying to motivate them to pursue Jesus in a radical way.

There are certainly exceptions, but the apathy and lethargy, and the “I already know all this because I grew up doing youth group and mission trips” attitude many exhibit just doesn’t do much for me.

Even these frat boys I meet with, to whom I have to explain the difference between the Old and New Testaments, recognize that following Jesus means you’re “all in” (to use a gambling term they are very familiar with).

One guy commented on John 6:67 that when Jesus turned to the twelve and asked “You do not want to go away also, do you?” that He was issuing them an all-or-nothing challenge to follow Him, and that He was not going to compromise the cost!

When these fraternity guys read Scripture for the first time, they bring few preconceptions or religious baggage to the table. It’s all fresh and new.

They start to see the power of a relationship with the Savior who died for them, rather than the emptiness of a checklist of rules.

I inwardly cringed on that same recent morning when the guys disdained so-called “Christians” across the university who seem to be living their lives by little “dos and don’ts” rather than an intimate walk with Jesus.

Seeing various campus hellions grasp the pure, unadulterated gospel of Jesus Christ, then bow their head and humble their heart before the Lord, have been some of the most astounding and fulfilling experiences of my life.

Once one of these guys commit their life to the Lord, they instantly want to tell everyone.

The very reason they joined a fraternity was to be part of a group, to influence and be influenced by peers with common interests.

So, when something as transformative as becoming a new creation in Christ takes place in their life, I don’t need to motivate them to share their testimony with the rest of the guys in the chapter.

No, they are anxious and instantly teachable as I work with them on their story and gospel presentation.

They seem to possess enough social and emotional maturity to go beyond themselves, and become able to teach others also, a key characteristic Paul told Timothy to look for in 2 Timothy 2.

Conversely, so many of the long-time Christians I meet on campus don’t have any non-believing friends.

They have insulated themselves so much for so long that they’ve created a protective bubble.

They scurry from apartment to class to meals to Bible study and back home again, desperately trying to make it through the day unscathed by the world.

These hellions, however, have a network of friends, most of them fellow partiers, with whom they share many memorable experiences.

Thus, these transformed rabble-rousers are now like the woman at the well who finally drank from the living water Jesus offered and immediately went back to town to tell everyone she had found the Messiah (John 4).

The ricochet effect of changed lives changing lives can go viral on campus, creating a spiritual revolution and multiplying movement.

I experienced it as an undergraduate student and have seen it take place numerous times over the years at universities.

A whole cultural shift can take place, like when the last “B” in the B.Y.O.B. parties changes from “Bottle” to “Bible”!

Well, what do you think? Can you see why I believe these non-Christian, campus hellions could be the most strategic group at your local university?

Don’t avoid them because they look or act confident.

Dive in with both feet—and a lot of prayer.

If Jesus were starting a ministry on your campus, which of the categories of students I’ve described do you think He would choose to target?

You and I might be wise to consider focusing on the same ones!