Steve has a passion for developing laborers to reach the world for Christ. He has been involved with many different collegiate ministries and served as Pastor of Students and Missions at University Baptist Church (1983-1986). In 1986 he founded Student Mobilization, which focuses on evangelizing and discipling college students in the U.S. and abroad. In 1999 he co-founded The Traveling Team with Todd Ahrend. In 2001 he turned these ministries over to the next generation of leadership to launch the Center for Mission Mobilization (CMM) (formerly The BodyBuilders), which seeks to "engage, equip, and connect believers to their most strategic role in completing the Great Commission." From 2004-2012, in addition to leading the CMM, he was the Mobilization Director for the US Center for World Mission. Steve has a Master's in Biblical Studies from Dallas Theological Seminary and a Doctorate of Ministry in Church and Parachurch Executive Leadership from Denver Seminary. He has authored four books—The Fuel and the Flame: Ten Keys to Ignite Your Campus for Jesus Christ, Brown Like Coffee: For Students Who Think Outside the Box, The God Ask: A Fresh, Biblical Approach to Personal Support Raising, and Viewpoints: Fresh Perspectives on Personal Support Raising. He resides in Fayetteville, AR, with his family.

Straight To The Heart

All of us yearn to be part of a campus movement that is exciting, growing, fun, and full of warmth and vision, right? But how…

The Summer of Your Life DIY Training Projects

Two of the most successful chain stores in the United States right now are Lowe’s and Home Depot. With millions… 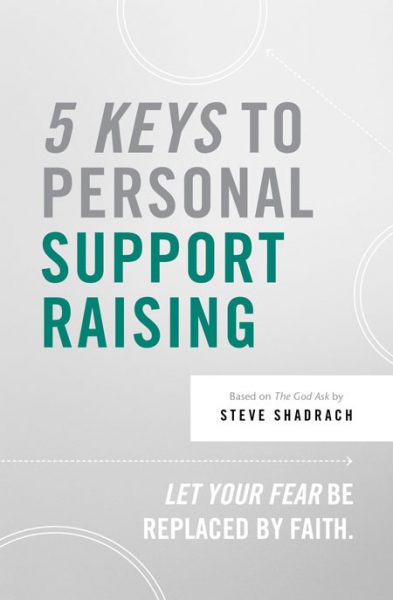 Help Us Finish the New Fuel and The Flame

This summer we did something unusual. We released a book to the world as an advanced reader version. We did…

2020: The Summer of Love! Create a Virtual Training Program for Your Students

San Francisco, CA 1967: The epicenter of the so-called “Summer of Love” when thousands of…

What is Personal Support Raising?

Are You Getting The Blank Stare in Your Support Appointments?

The blank stare. Have you experienced it? It’s the unsettling expression on the face…

5 Keys for Developing A Personal Ministry on Campus

Foundations for Thriving Spiritually In College 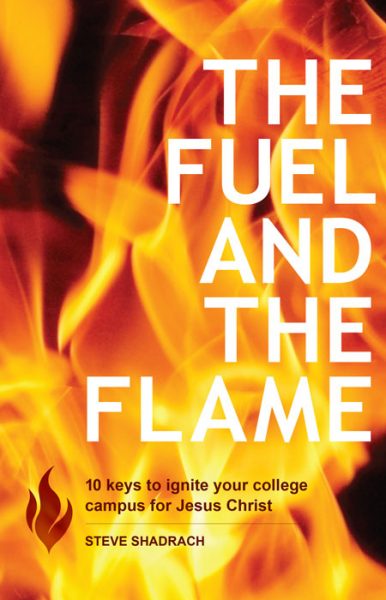 Nolan Ryan is one of my favorite all time baseball players. He is a Major League Baseball Hall of Fame pitcher who holds multiple records…

“The evangelization of the world in this generation.” That was the rallying cry of the collegiate…

The Story of the Student Volunteer Movement

Out of the Church, Onto the Campus: An Open Letter to Collegiate Pastors

10 steps to get fully funded this summer

Seven Principles of Recruiting the Right Staff to Your Ministry

All of us want to be growing our staff teams in size and quality. Why…

The Basics: Simple and Reproducible Tools for Discipleship

We have worked hard to gather biblical and practical tools for you to use, tools your disciples can grasp and…

A discipleship strategy: Do you have one?

In ministry, we can choose to discard or neglect strategy, saying we are just going to “be led of the…

It seems as if the longer people are Christians, the fewer non-believing friends they have. Instead of believers pairing up and immersing themselves into the non-Christian dorms and Greek chapters, they are purposely segregating themselves…

Why, when, and how to launch a weekly large group meeting on your campus

Every ministry yearns to have a growing, dynamic large group with lots of excitement, momentum… 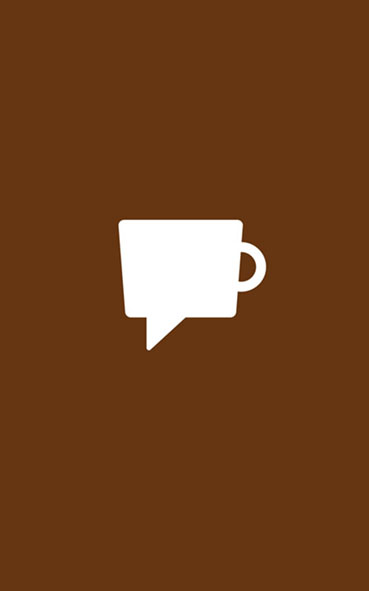 The life, death, and legacy of Samuel Mills

Ever vigilant, this awkward but persistent young visionary pioneered the modern missions movement from America. If Samuel could communicate one…

I know I’m showing my age in revealing this list of my “goldie oldies,” but these books have stood…

Your most strategic role in the World Christian movement

A good definition for mobilization might be: “Deploying an army of laborers to the front lines where they are…

Even though I had studied at the largest seminaries in the world, I’d never heard this Biblical…

How my life was ruined for the ordinary

The incredible potential of just one student

3 secrets to reaching the campus hellions

As I have been focusing on this rather narrow niche of male students over the years, I’ve concluded there are…

God’s rules are in place so that we will know how to play this game we call life. And he has set the bases…

Are you bold enough to target the most strategic students on your campus?

All of us yearn to be part of a campus movement that is exciting, growing, fun…

Hello friends. If you’re serious about getting to full support before students flood your campus at the end of summer, watch this webinar…

Do Muslims and Coca-Cola know something we don't about reaching the world?

The Fuel and the Flame

Turning Your Campus into a Sending Base to Reach the World

If a fire broke out on the roof of your dorm or apartment right now, you would have some choices…

Evangelism: The Cutting Edge of Your Ministry

Now the year is 1944, and Hitler and his Nazi regime are threatening to take over all of Europe…

Do you know what your role is in building God’s Kingdom around the world? Are you…

How to Find Your Role in the World Christian Movement

Eric grew up in a good, moral family that went to church each Sunday, gave to the…

The Purpose of College - From God's Perspectives

Campus ministry: plotting out your strategy

A lot of students today come from broken or dysfunctional homes, many times with parents who have…

College Students: The Most Powerful Percent on the Planet

We don’t have to look far to see the incredible potential of college students. Even though only one percent of…

If you desire to raise up strong generations of student leaders, boldly plant the flag of Jesus…

Eight principles for reaching the “influencers” on your campus

Eleven Students Who Changed the World

“I want to serve God and be obedient to His leading in my life, but I don’t…

1. The preparation Whether you are using published materials or creating your own Bible studies, you will…

How to prepare and lead a small-group Bible discussion

Get out the most recent school annual, campus directory, and map of the college. Start to list…

Getting to the heart of your campus: which students should you target?

“If you don’t know where you’re going, any road will get you there” is an old saying…

Getting to the heart of your campus: prepare for the three stages of your ministry

Even as an old man, I will probably still be dividing my year up the way students…

Getting to the heart of your campus: plan the three seasons of your ministry

During my sophomore year in college, I befriended a young pledge from Louisiana named Mike. He was…

Getting to the heart of your campus: concentrate on building relationships

I didn’t say it; nineteenth-century Christian leader and author S. D. Gordon did. “Prayer is the real…

Getting to the heart of your campus: always begin with prayer

The Making of a Movement: The 3 Essentials

Once you have established the mission of your movement this will determine what goals you set, what activities you engage…