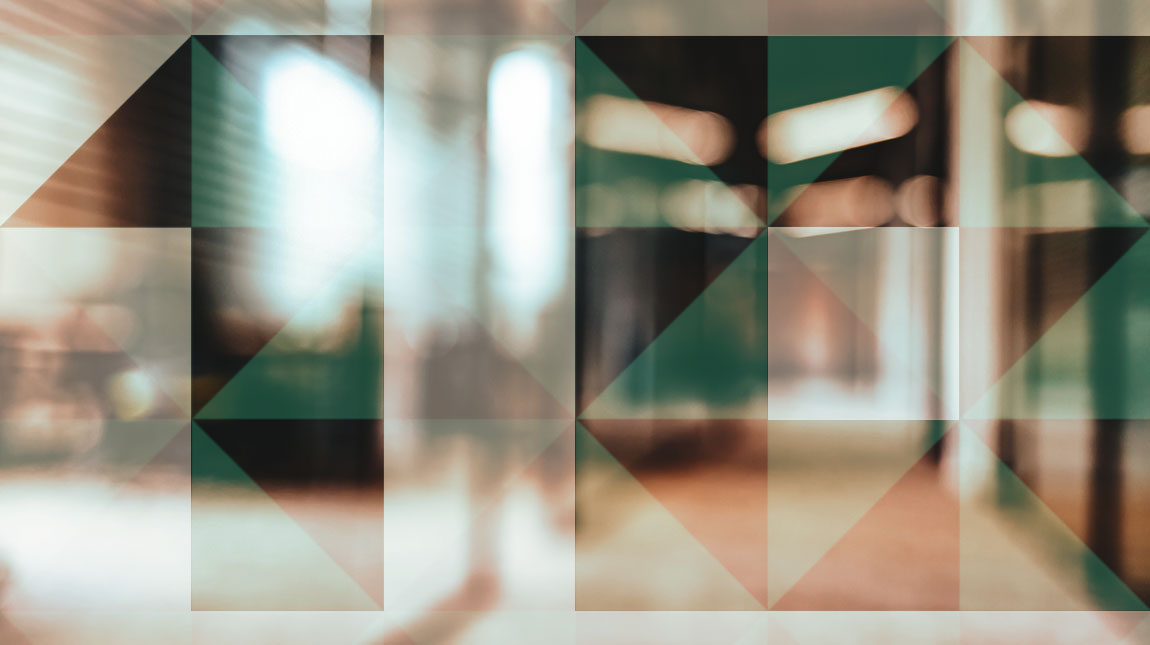 9 Lessons from William Wilberforce for Anyone Passionate About Anything

How did I not hear the name William Wilberforce until I was 26 years old?

In the year 2006, some 173 years after Wilberforce died, many people, like myself, learned for the first time of his significant contribution to the world. This was made possible by a movie produced about his life entitled Amazing Grace.

Wilberforce was an English politician, born in 1759 in Hull of Yorkshire. Though he was 5 feet, 3 inches tall, he was a giant in faith and compassion, who dedicated his life to ending slavery in the British Empire.

I wanted to learn more about Wilberforce, so I read Eric Metaxas’ fantastic biography on Wilberforce, Amazing Grace. Every page seemed to deepen my admiration of this man, and by the end of the book, I told my wife that I now consider Wilberforce to be one of my top five greatest heroes.

In this post, I want to share nine takeaways that stood out to me as important lessons for us today as we consider our role to play amidst the needs of our time.

I love the word “advocate.” It’s a title that describes someone who dedicates their blood, sweat, and tears to champion a worthy cause. Some describe this as having a “holy discontent.”

I can think of no better word to describe Wilberforce. He was obsessed with abolishing the grotesque injustice of one person treating another as property. So he and his fellow abolitionists led campaigns, raised awareness, collected names for petitions, climbed aboard slave ships, tried on the shackles, interviewed the sailors, and presented bills. He was a voice to the voiceless.

May we aspire to be an Advocate on behalf of the voiceless in our day!

If we want to shape the future into something better, we need to start dreaming and praying today. We need a good imagination!

Wilberforce’s ultimate goal was emancipation. This dream was so big he couldn’t even speak of it in public. Slavery was commonly accepted and society even depended on it. So Wilberforce strategically pursued his dream in smaller stages, starting with abolishing the slave trade.

Little did he know that his dream would influence other nations and generations to come. Metaxas went so far as to say, “The America we know wouldn’t exist without Wilberforce.”

May we dream big dreams in our day!

Having served in college ministry for nearly 15 years, I’m convinced more than ever, the college-age years are the most impressionable time period in a person’s life. It was for me, and it was for William Wilberforce.

He went to St. John’s College at Cambridge in 1776. There he struggled with self-discipline, materialism and peer pressure. It seemed that the constant temptations that arise in the party scene got the best of him. However, the frivolousness and emptiness of his college years left him searching for something more.

But like so many of us experience, seeds of God’s love and truth had been planted throughout his life, and the many people and experiences and conversations eventually got his attention. Wilberforce had an influential aunt and uncle who were close friends with George Whitefield of the Great Awakening. He also had a friend, Isaac Milner, who reached out to him. They would even get away for weekends at a time and wrestle with questions and doubts.

Wilberforce wrote in his diary, “What madness is the course I am pursuing. I believe all the great truths of the Christian religion, but I am not acting as though I did. Should I die in this state I must go into a place of misery.”

In 1785, he surrendered to Christ as his leader and forgiver. From then on, he was determined to let Jesus be the center of his life.

What I really appreciate about him is that he approached his “Great Object” of abolishing slavery in a balanced way that did not neglect the place of sharing the Good News of Jesus. In fact, Metaxas’ research shows that Wilberforce always sought to direct personal conversations to the question of eternity. He even kept lists of his friends’ names and would make notes on how he might encourage them toward faith.

May we own our faith and share it in our day!

The reason why the book and movie are entitled Amazing Grace, is not just because it portrays a story of God’s undeserved kindness at work in one man’s life. Wilberforce was actually mentored by the man who wrote the famous hymn, “Amazing Grace.”  John Newton (“the old African blasphemer,” as he called himself) was a former slave-ship captain who became a Christian.

When Wilberforce became a follower of Jesus, he was torn regarding his career path.  Should he stay in Parliament or leave to become a minister? John Newton assured Wilberforce that he didn’t have to leave politics to follow God. Instead, he encouraged young William to stay and make an impact where he was.

May we seek wise counsel to maximize impact in our day!

In 1 Timothy 4:12, the Apostle Paul said to Timothy, “Don’t let anyone look down on you because you are young.”

I find that remarkable, especially in our culture today where the time period of adolescence continues to push the responsibilities of adulthood closer to age 30. As Brett and Alex Harris address in their book Do Hard Things, young people today need to rebel against our culture’s low expectations.

May we raise up youths to do hard things in our day!

Ailments and obstacles are common to the human experience. What is uncommon, however, is the life that does not allow these weaknesses to hold him or her back from doing great things.

It seems Wilberforce’s life was plagued with sickness beginning in his childhood.  Several times he almost died. Yet he pressed on.

Floyd Flake, President of Wilberforce University, said of Wilberforce, “That he suffered from poor health…reminds [us] that even in the context of human weakness, divine work can still attend. His situation begs the question, What can I do today?”

May we press on in our day!

When we go against the tide and challenge the status quo, there will be persecution.

Wilberforce was met with a storm of opposition greater than you or I can imagine. So much so, he received death threats on more than one occasion. But he didn’t allow fear to hold him back.

May we prepare to endure opposition in our day!

Wilberforce, with his wife Barbara and their six children, were surrounded by supportive, loving friends. In fact, almost every single leader in the abolitionist movement was a Christian, many of whom lived close to each other in a community that came to be known as the Clapham Circle. Metaxas describes them as “like-minded souls outside London who plotted good deeds together.”

Metaxas’ book highlights the stories of so many “unsung heroes,” that served as a link in the chain to bring about abolition. People like Hannah More, Olaudah Equiano, Thomas Clarkson, Josiah Wedgwood, James Stephen, Thomas Gisborne, and Charles Middleton. These men and women used their platforms and even their gifts of art, music and poetry to add strength to the cause.

Wilberforce could not have accomplished what he did, let alone survived all that he faced, had it not been for this community.

May we live in community and plot good deeds together in our day!

In learning the story of William Wilberforce, what boggles my mind the most is how persistent he was through failure. After twelve months of strategizing, he would present a bill only to face defeat, year after year after year. In fact, he watched twenty years of his life go by before that historic day in 1807 finally happened, and slave trade was abolished! After that, it took close to another thirty years before he saw emancipation in 1833, just three days before he died.

What a lesson for us today. So often, when we’ve done everything we can do and it’s not enough, we allow discouragement to cause us to quit. Instead, we need to stick it out, keep dreaming, keep learning, and keep growing.

May we learn from failure and be persistent in our day!