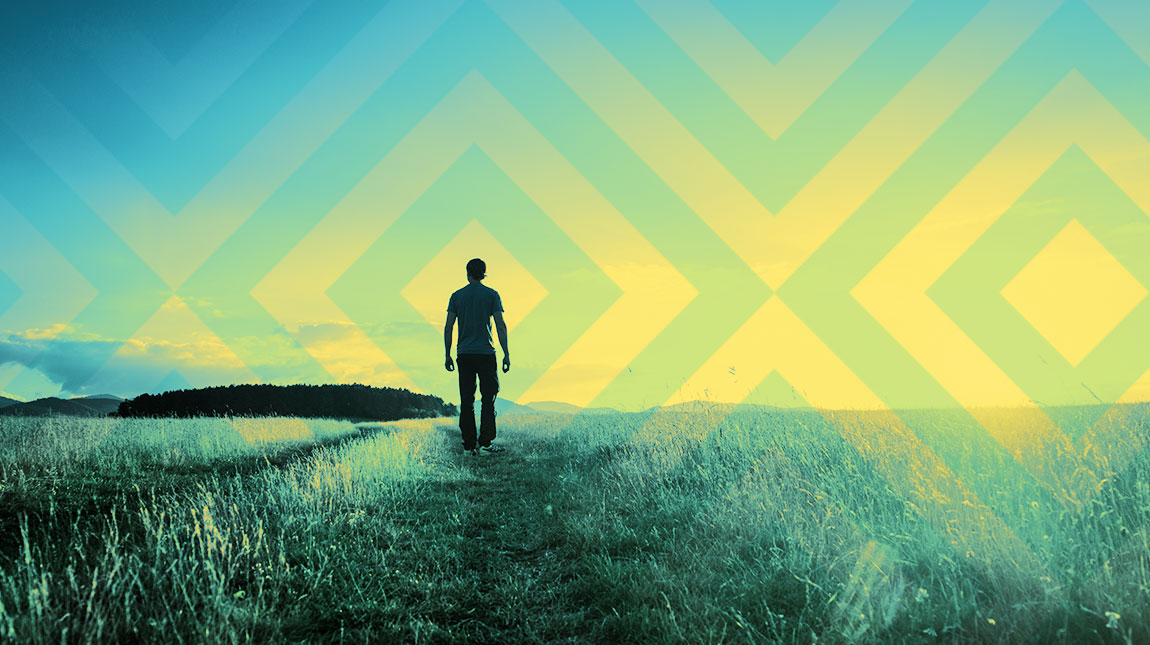 The life, death, and legacy of Samuel Mills

He definitely would not have been on the cover of People magazine’s 50 “Sexiest Men Alive.”

No, his tall, gangly body and squeaky voice caused his friends to turn aside in embarrassment when in public together.

But in spite of his physical drawbacks and chronic shyness, Samuel Mills was a leader. There was something about this Connecticut farm boy that others wanted to know and follow.

Maybe it was his penetrating stare or warm smile.

It could have been his unwillingness to compromise his beliefs in the face of opposition.

Yes, there was opposition—plenty of it. It seemed like the entire student body had been polarized by this radical young freshman who wanted to infect everyone with his brand of religious zeal.

Threats, mocking, and practical jokes found their way to his dorm room on a daily basis.

To be his friend meant you had to share in his suffering and it turned out that just four would go the distance with him: Hiram, Joseph, William, and Thomas.

In the spring of 1806, these five made their pact of loyalty to one another and, although they were all just finishing their freshman year, Samuel had emerged as the point man.

Little did they know that their lives would be permanently changed the day they decided to hook up with their classmate, an unlikely revolutionary by the name of Samuel John Mills, Jr.

After becoming a Christian, he read a little book by an English cobbler turned missionary named William Carey. The book inspired him, and consequently Samuel developed a one track mind.

Everything took a backseat to his passion to pray for the salvation of the nations.

Because of the intense persecution that plagued them, Samuel would often round up his faithful four to trek to an off-campus farm where they would read a chapter out of Carey’s book and intercede for the world, especially Asia.

But there is no way this band of prayer warriors could possibly know what God was going to do in their lives that rainy Saturday afternoon in August.

They had just finished the last chapter of William Carey’s book.

It included some crude maps and statistics of how many people on the planet were without Christ. It concluded by giving a stirring challenge to take seriously the Great Commission to evangelize the world.

Just as Samuel suggested they begin to pray, the dark clouds that had been gathering suddenly burst forth.

They ran for cover to one of the nearby haystacks. It was there they began to pour out their heart before God like never before.

They agonized in prayer over country after country.

They were praying prayers and dreaming dreams that no American college student had ever even considered.

When they finished all of them simultaneously looked up into the burning eyes of their leader.

No one said a word, but the air was thick with spiritual power.

Suddenly the rain stopped and Samuel slowly stood. They would never forget the seven short words he uttered that moment.

Samuel’s heart was beating so fast he could hardly contain himself. God had given him a vision during their prayer time and he was about to explode.

He fixed his gaze on his young disciples, slammed his fist into his hand and exclaimed, “We can do this—if we will!”

“What do you mean, Samuel?” asked Hiram.

“We can reach the world for Christ is what I’m talking about.”

“Men, if we commit ourselves to God and this task, nothing will be impossible.”

Samuel spoke with such conviction that the other four could just nod in agreement. It was obvious he meant business and there would be no stopping him.

Later that week he organized the very first mission agency ever to originate in North America. It was designed to reach out to the Indians in different parts of the United States.

Over the next few years Samuel and his teammates would start five more agencies (including the American Bible Society). Most of them were created to send missionaries around the globe with the gospel.

Their role as students seemed to pale in comparison to their newfound purpose of world evangelization.

After college, each of them continued to recruit workers, raise money, and visit various mission fields to encourage the workers.

By 1812, Samuel and his men had formed the first ever team of foreign missionaries sent from America, having recruited outstanding leaders like Luther Rice and Adoniram Judson to join.

And as much as Samuel wanted to be on that missions team headed to India, they convinced him to stay behind and continue to mobilize.

One burden Samuel had was how to bring the gospel (and freedom) to slaves here in America.

He petitioned the U.S. Congress, and formed the American Colonization Society and immediately sailed to the west African coast to help found the country of Liberia to have a place where these liberated slaves could live and worship freely.

Little did Samuel or his co-workers know that one particular boat trip across the Atlantic would drastically impact the future of their missions movement.

It was now 1818, and he had made trip after trip to Liberia and other west African countries to place missionaries and exhort them to evangelize and disciple. This trip felt different though.

He had been dragging himself around like a wounded dog the final week of his stay in Ghana. In fact, he was so weak his associates had to carry him to the ship for the ride back to the states.

His coughing was accompanied by high fever and the shakes.

Samuel was dying and he knew it.

He had contracted malaria in Africa and it was just a matter of days before he went to be with the Lord.

Before he breathed his last, he recorded a final prayer in his journal. With a heavy heart he wrote:

“In Thee O God, my soul will find rest. I fear, though, that our enterprise will not proceed. Preserve it for Thy sake. My cup is poured out. I come.”

On June 16, 1818 Samuel John Mills, Jr. passed from this earth and they buried him at sea, in the middle of the very ocean that connected his beloved America and Africa.

It might at first appear as a life cut short, but God mightily used Samuel during his short 35 years on earth.

This unlikely revolutionary ignited a movement that provided the impetus for thousands of workers to take the gospel to the unreached.

His prayers, his recruiting, and his zeal had provided the fuel that flamed this eternal cause.

Ever vigilant, this awkward but persistent young visionary pioneered the modern missions movement from America.

In the following 200 years we would become the world leader in raising up and sending out foreign missionaries, through hundreds of mission agencies, almost identically formed with the same structure and purpose as the ones Samuel created.

If Samuel could communicate one thing to us today it would be, “We can do this—if we will!”

So, will we pick up where Samuel left off and finish the job Jesus has given all believers—to complete the Great Commission by making disciples of all the nations? I pray so.