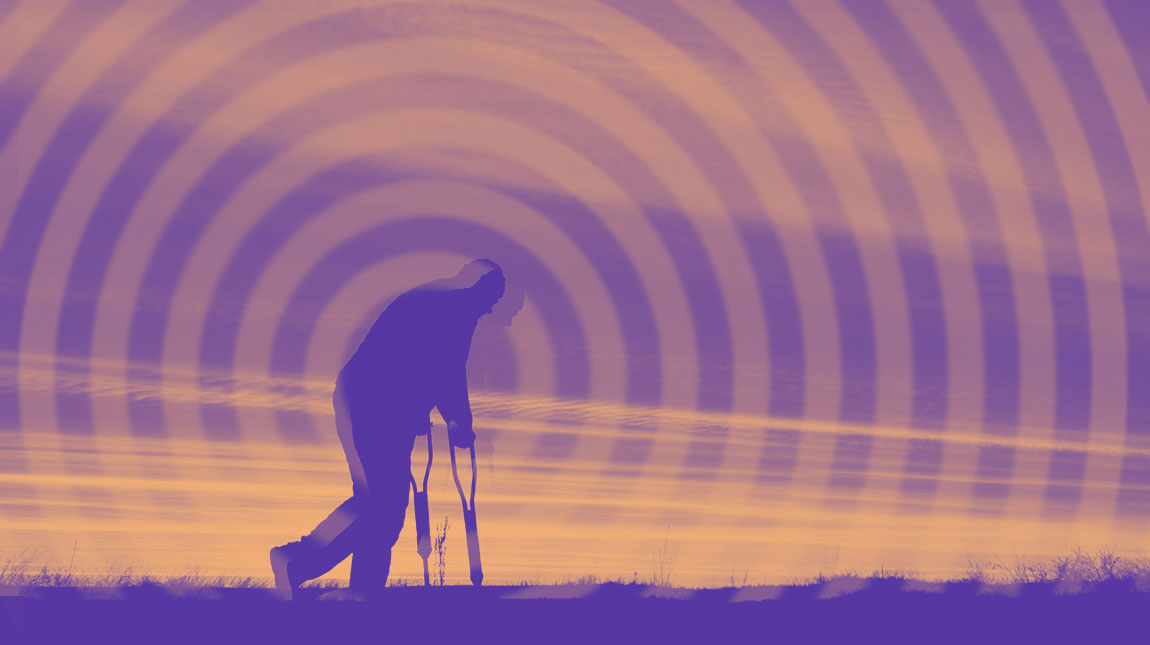 Within fifty years hundreds of thousands of young men have been brought to think, not of denominational distinctions, but of fundamental, saving gospel truths; led to give themselves to personal study of the word of God, until they have attained marvelous mastery of its contents and facility in its use, and then have been drawn to feel the duty and delight of direct work to save others, and to engage directly in active personal service for Christ. – A.T. Pierson, “The New Acts of the Apostles,” 1894

Wouldn’t you want that said about your ministry? What was this powerful movement that pointed students to the word of God and formed them into intentional laborers for the gospel? Sing it with me, “I love to stay at the Y-M-C-A!” Yes, the place that trains future fitness leaders used to be people who trained future laborers.

The heritage of the Young Men’s Christian Association is rich with gospel-centered themes. Sadly, the themes the movement were founded on have been almost completely scrubbed from the organization. Looking at the YMCA website, they have removed almost every account of passion for reaching the lost with the gospel out of the story of their founding. So what happened? A.T. Pierson, a fan and friend of the movement in the late 1800’s gives a “warning word against those devices of the devil which endanger the future of this wonderful outgrowth of this missionary century,” which has become a sad prophecy about the eventual ending of the movement.

“If the Young Men’s Christian Association should degenerate into a mere religious club; if spiritual development is made subordinate to any other end; if Bible study, training for service and actual soul-saving are ever pushed to the rear to make way for other practical objects however laudable, the unique place which this association has filled in history will be sacrificed, and it will be no longer the important factor and mighty force it has been in the purpose of God.” – A.T. Pierson

“If the YMCA should degenerate into a mere religious club”

This can be a danger for older organizations or ministries. Don’t let a passionate movement for the gospel become a Christianized “support group” for students who love the moral boundaries of Christianity. With no desire to engage the lost, it quickly becomes the “holy huddle” that puts morality over gospel transformation and repels non-believers.

“If spiritual development is made subordinate to any other end”

Basketball league anyone? If sports are an end and not a means to gospel advancement, your ministry is really a rec league. Don’t kid yourself here. Be honest and ask if people really are following Christ as a result of your involvement in sports (and I’m not talking about the one token lost person who just happens to be tall as well). Is your ministry forming its own intramural teams, or are you giving your students a missional vision to integrate into other teams from their living area, majors and other secular clubs for the purpose of reaching the lost?

But this isn’t just sports. Social justice issues are often made the end and not the means. The church has a responsibility to help others, yet how much good will it do to give a man the world, but let him forfeit his soul? Social justice should be a means to the gospel, not an end. Until Christ returns and makes everything right, we will never end slavery or poverty. Jesus Christ promised that we would always have the poor with us. We live in an unjust world. We should fight for justice, but it’s the King who will ultimately bring it. Let’s prepare the way for that by seeing Christ worshipped, and not mouths fed, as the end.

“If Bible study, training and evangelism are pushed to the rear”

These things aren’t an immediate draw for students. The student who comes on to your campus looking for a ministry that will provide training to reach and disciple the lost is rare. I probably come across a handful of those a year, and I’m at a Christian university. The first year I was on campus I used one of our large group meetings to train people in evangelism, and the next week we all went to the dorms. The week after I was left with just a handful of people. Many students weren’t coming to get trained for evangelism. In our desire to get more students involved it’s easy to minimize this crucial aspect of ministry and exchange it for fun, thinking that more fun will equal more numbers. It all depends on the type of numbers you want. Today the YMCA currently serves over 45 million people every year. Just, not typically with the gospel. Jesus left the future of Christianity in the hands of 11 men who were trained in the scripture and preaching the good news of the Kingdom. That worked out pretty well.

The next time you drive by your local “Y,” think about the lost potential of a movement dedicated to discipleship and evangelism, and commit to keeping those Christ-given mandates at the forefront of your ministry.

What warning stands out to you and why?
Why is it dangerous to make spiritual development subordinate to other ends?
How can you be intentional this week about protecting your ministry from going down the same path?